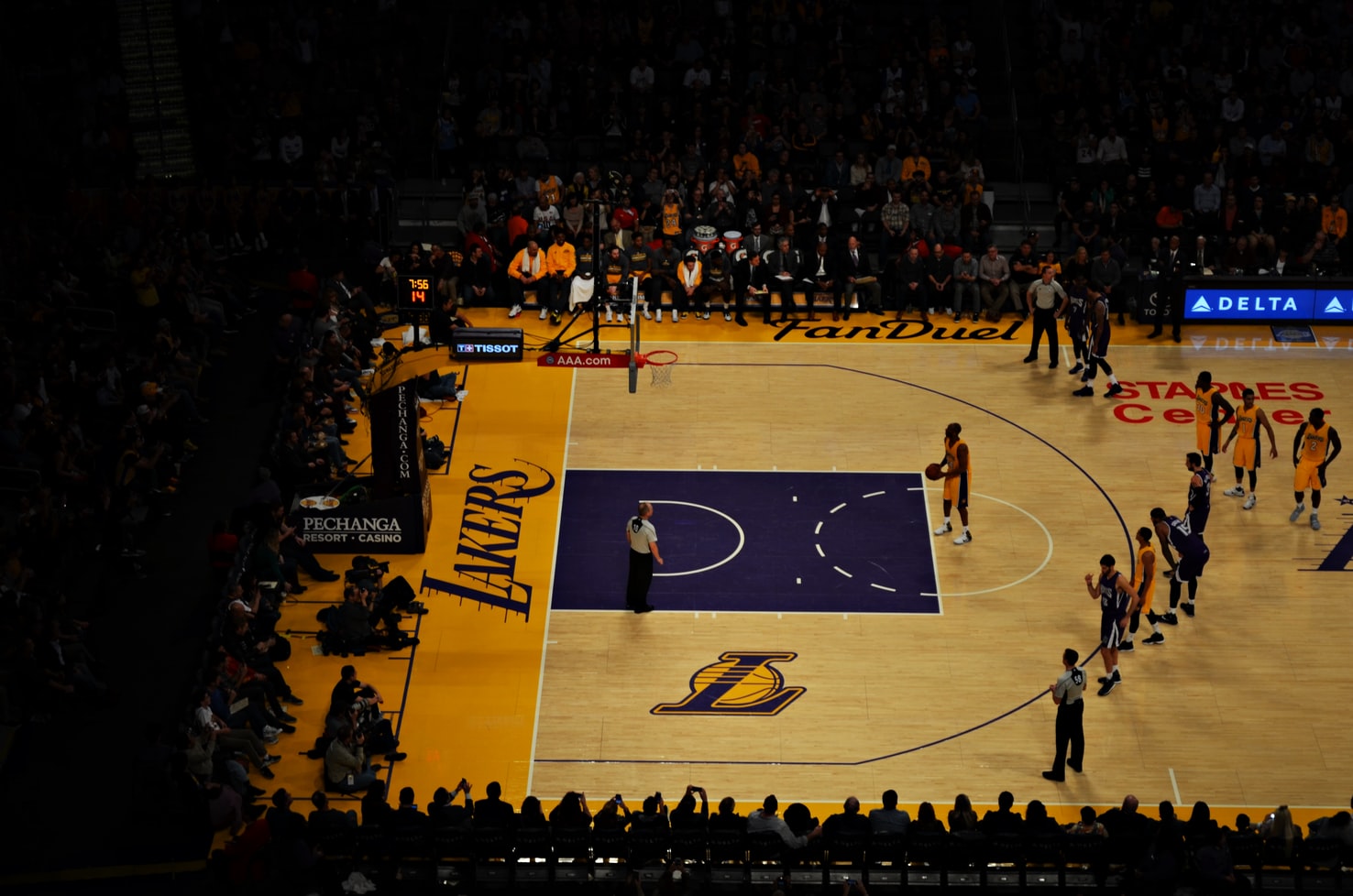 Anyone who knows anything about the NBA will tell you that the Los Angeles Lakers have had a historic, dominant presence in the league ever since their founding over seven decades ago. Throughout this time, some of the sport’s greatest players have taken the court to represent L.A., donning that famous yellow and purple jersey set. However, there are a handful of former Lakers who only played for the team briefly, and thus may have been forgotten by even the most hardcore fans. Here are five basketball stars that once passed through the locker room and home stadium of the great Los Angeles Lakers.

Who can forget Karl Malone? This 6-foot-9 superstar managed to record an incredible 36,928 points during his profitable basketball career, making a name for himself as one of the best power forwards to ever play the game. Malone spent a whopping 18 seasons with the Utah Jazz, leading the team to two Finals with the help of his teammate John Stockton. The two-time MVP came to the Lakers at the very end of his career, spending one season (2003-2004) with the franchise before retirement. Although he played an influential role in the Lakers getting to the Finals that year, Malone’s injury prevented him from being fully utilized and L.A. ended up losing the Championship series to the Pistons.

During the Bull’s dynasty of the 1990s, quirky power forward Dennis Rodman became a household name in the world of professional basketball. Playing alongside the iconic No. 23, Rodman and Jordan won three Finals championships together from ’96-’98. The defensive powerhouse was released from the Bulls during their huge restructuring phase and joined the Lakers in time for the 1999 season. However, he only played in 23 games and was cut shortly after. One thing’s for certain- more than his stint with the Lakers, Rodman will always be remembered for his flamboyant style and bizarre antics on and off the court.

The Sacramento Kings had a huge asset in Mitch Richmond back in the 90s, with the shooting guard playing an influential role for a total of seven seasons, averaging 21 points per game. During his career, he secured multiple awards including NBA Rookie of the Year and NBA All-Star, a cool six times. In 2001, near the culmination of his basketball stardom, Richmond became a free agent member of the Lakers roster but was only given brief playing time. Despite being used sparingly, the shooter secured another Championship ring when L.A. won the NBA Finals in 2002. Nowadays, fans can find Richmond’s jersey honored at the NBA Hall of Fame in Springfield, Massachusetts. 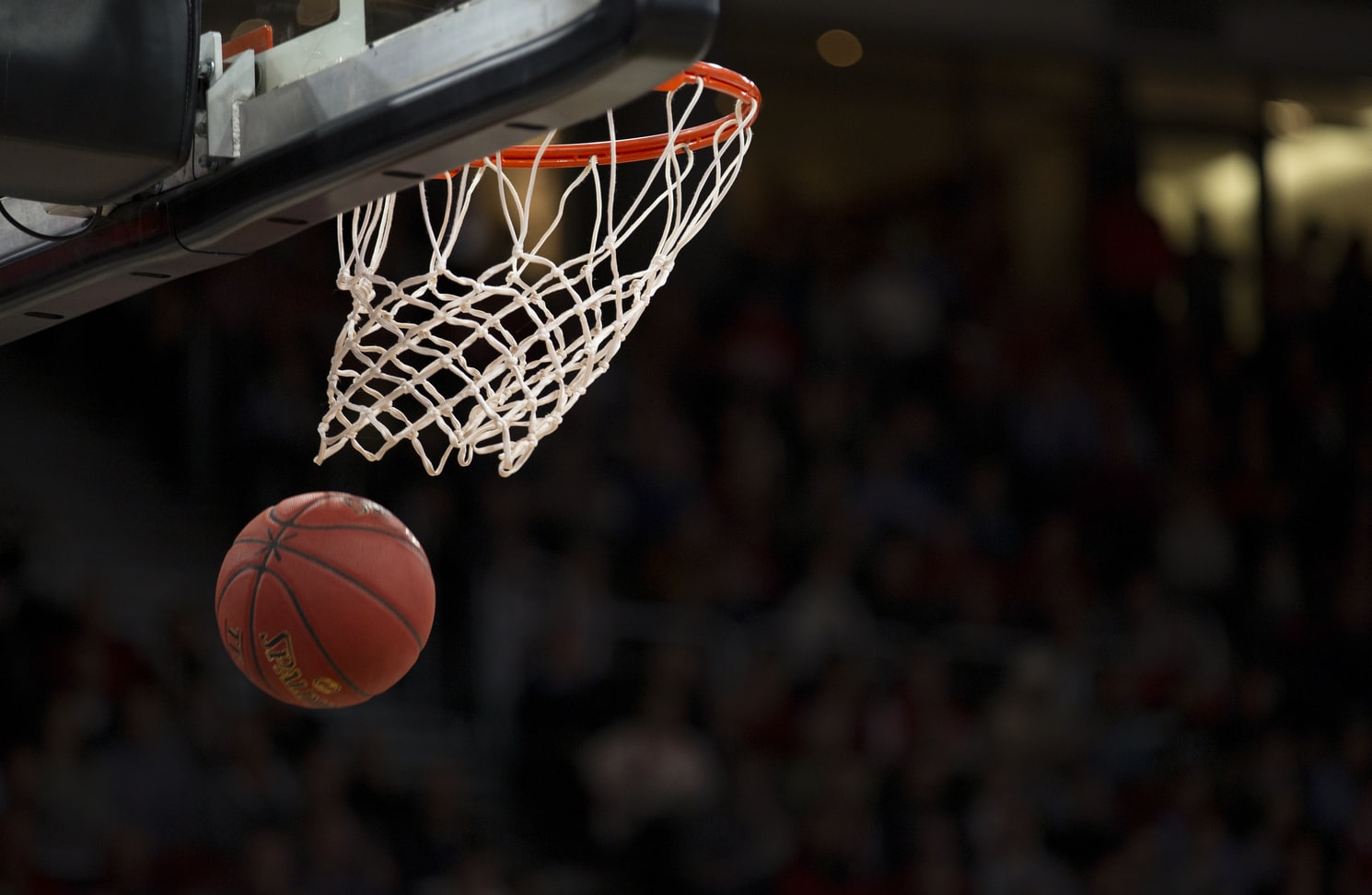 Adam Morrison is well-known for being one of college basketball’s best players of the early 2000s, even drawing comparisons to Larry Bird. After being drafted as a third overall pick in the 2003 NBA draft, both fans and management had high hopes that Morrison would continue his elite collegiate abilities in the big leagues. However, his career in the NBA turned out to be a huge bust, as Morrison lost his starting position with the Charlotte Bobcats midway through his first season. The following year Morrison was traded to the Lakers but, much like Richmond, his involvement was less than significant. Even so, the small forward formed a part of the Lakers team that won two Championships.

MVP basketball star Steve Nash is another player who had a successful long-term career only to end on a considerably low note with the Lakers. Chosen as a first round draft pick in 1996, the point guard was a major asset to both the Suns and Mavericks, leading the Mavs to a Western Conference Finals and becoming an MVP during his playing time in Phoenix. Nash played one season with the Lakers and had hopes of helping them secure another Championship title, but unfortunate injuries forced him into early retirement. Today, the former player is the current head coach of the Brooklyn Nets, a team who made it all the way to the Conference semi-finals last season.