As the 2018 draft approaches, there are a couple more posts in our review of a 14-year history of the NBA draft and how each team has performed. Part one consisted of redrafting all 14 drafts and evaluating which draft positions produce the best players. Part two is an evaluation of the franchises and general managers. Yesterday, I ranked the top franchises for acquiring talent though the NBA draft. Today, I will rank the general managers who primarily had the final say.

Which GM's are consistently perform the best and worst at drafting and get the most or least out of their draft position from 2004 to 2017? To determine this, I compiled every draft pick that each GM made while they were employed between 2004 to 2017 and computed the difference between the original pick position and our redraft position. Most GM's were not employed during this entire time, so some GM's have made more picks than others.

Recap on how the differential between the actual pick and redraft pick is calculated: For example, Kawhi Leonard was drafted with the 15th pick in 2011, but went 1st in our redraft. That's a difference of +15. Another example is found in 2010, when the Spurs drafted James Anderson with the 20th pick, but he drops to 26th in our redraft, a difference of -6. 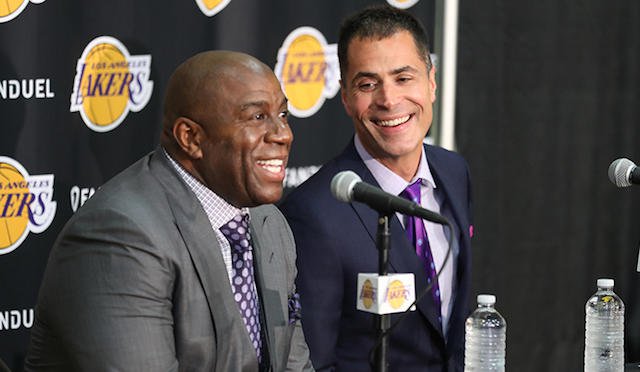 Hennigan made a series of poor draft decisions, and then made it worse when he traded his best pick, Oladipo, and the 11th pick in 2016, Domantas Sabonis, to Oklahoma City for Serge Ibaka 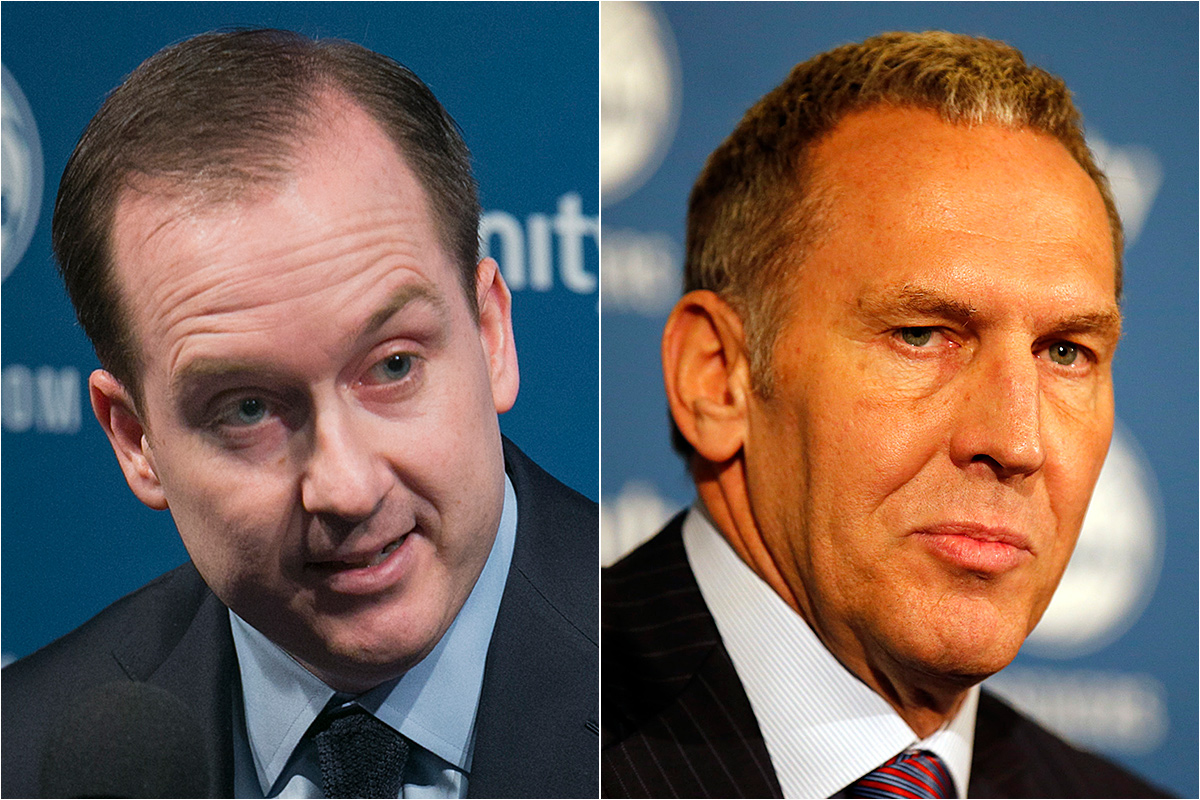 Hinkie and Colangelo both played a role in transforming Philadelphia, but there were also a number of missed opportunities in between landing two stars 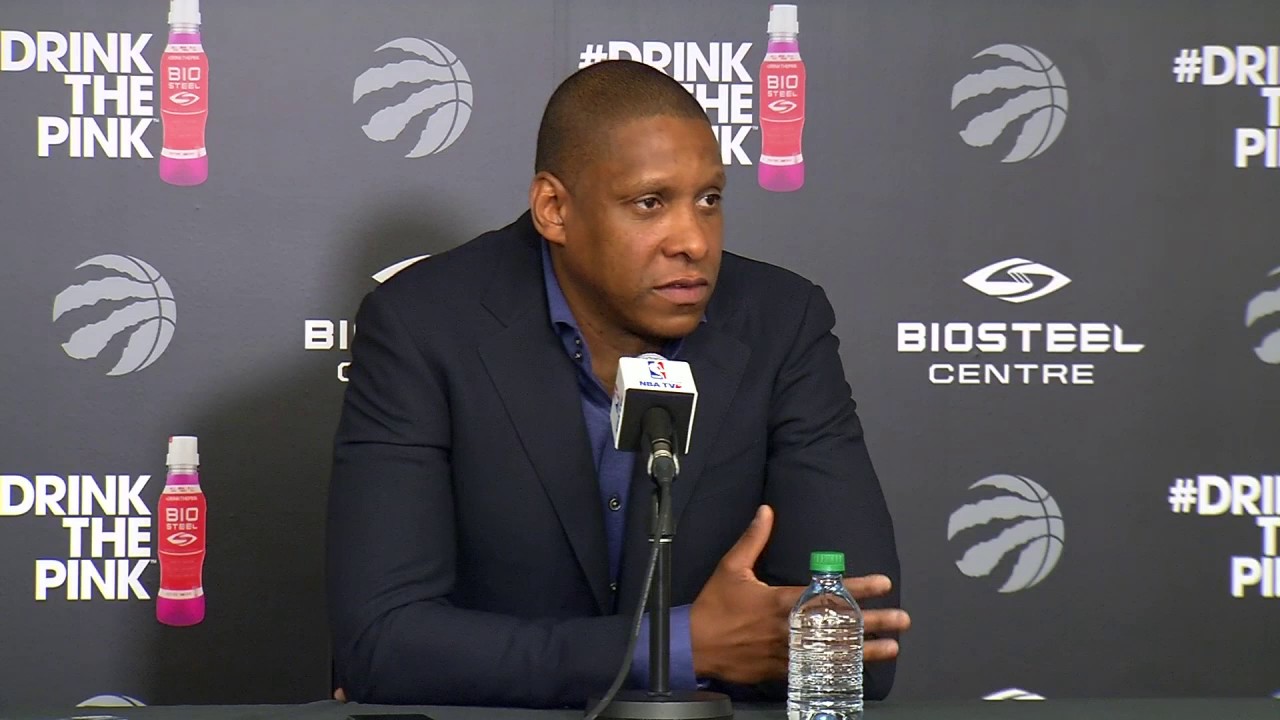 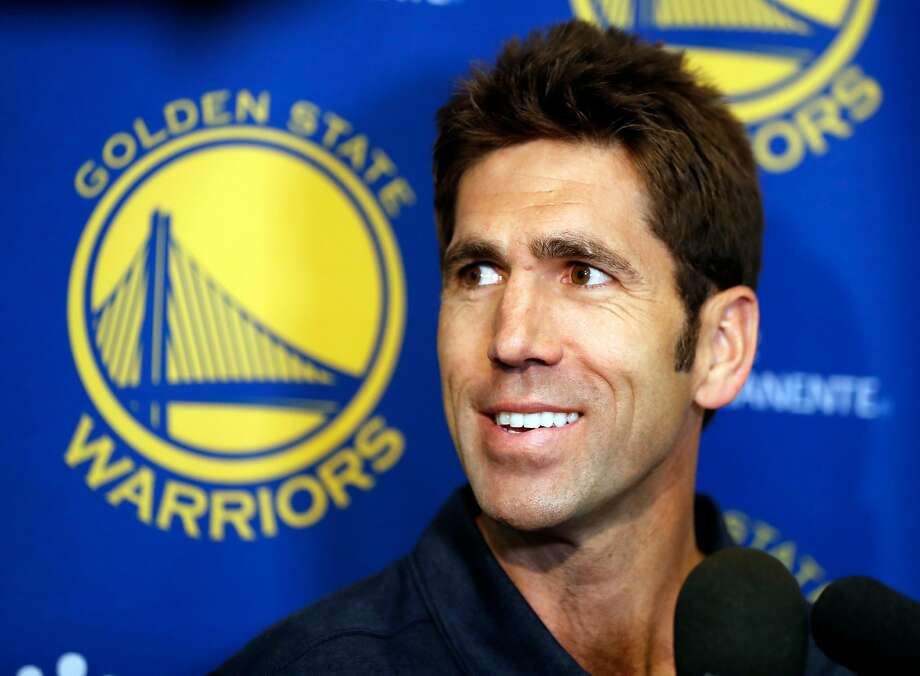 Before Myers, Larry Riley drafted Steph and Klay, but Myers has been able to build a strong roster around them with late round picks

Tier I: The Best of the Best Active GM's

Sean Marks, since taking over the last two drafts, Brooklyn has a +7.0 differential

Rob Pelinka, since taking over the last two drafts, Los Angeles has a +6.8 differential

Vlade Divac, since taking over in 2014, Sacramento has a -4.9 differential

Ryan McDonough, since taking over in 2013, Phoenix has a -3.5 differential

Chris Wallace, since taking over in 2007, Memphis has a -2.8 differential

Tom Thibodeau, since taking over in 2015, Minnesota has a -2.0 differential

Remember, this is not a ranking of the best overall GM's: This post is only about maximizing draft position and evaluating talent in the draft and does not take into account other important aspects of running a team, including creating great organizational culture, managing free agency and the salary cap, or success and failure in trading players.

Let me know what you think of the GM rankings. Are there any GM's that are great or horrible at the draft just as you expected them to be? Did you expect Rob Pelinka, Bob Myers, and Sean Marks at the top with Greg Popovich and R.C. Buford. Are you surprised to see Phil Jackson, Billy King, or Mitch Kupchak toward the top?

If you could hire any GM, who would you choose?