Is Jodie Meeks worth re-signing this summer?

Last week we discussed the merits of bringing back Nick Young. This week, we'll debate on arguably the Lakers' most improved, and valuable, player: Jodie Meeks

Jodie Meeks put together a career season, bouncing back from a disappointing 2012-2013 campaign and providing the type of wing production many had hoped for when he signed with the team. The Lakers desperately needed their backup guards, Nick Young and Meeks, to give them life. Both players delivered.

The Lakers have many tough decisions to make with their roster this summer, and none could be more grueling than deciding if paying free agent market value for one of their productive wings is worth it.

If you were the Lakers front office, would you re-sign Jodie Meeks? If so, what's a fair contract for him? 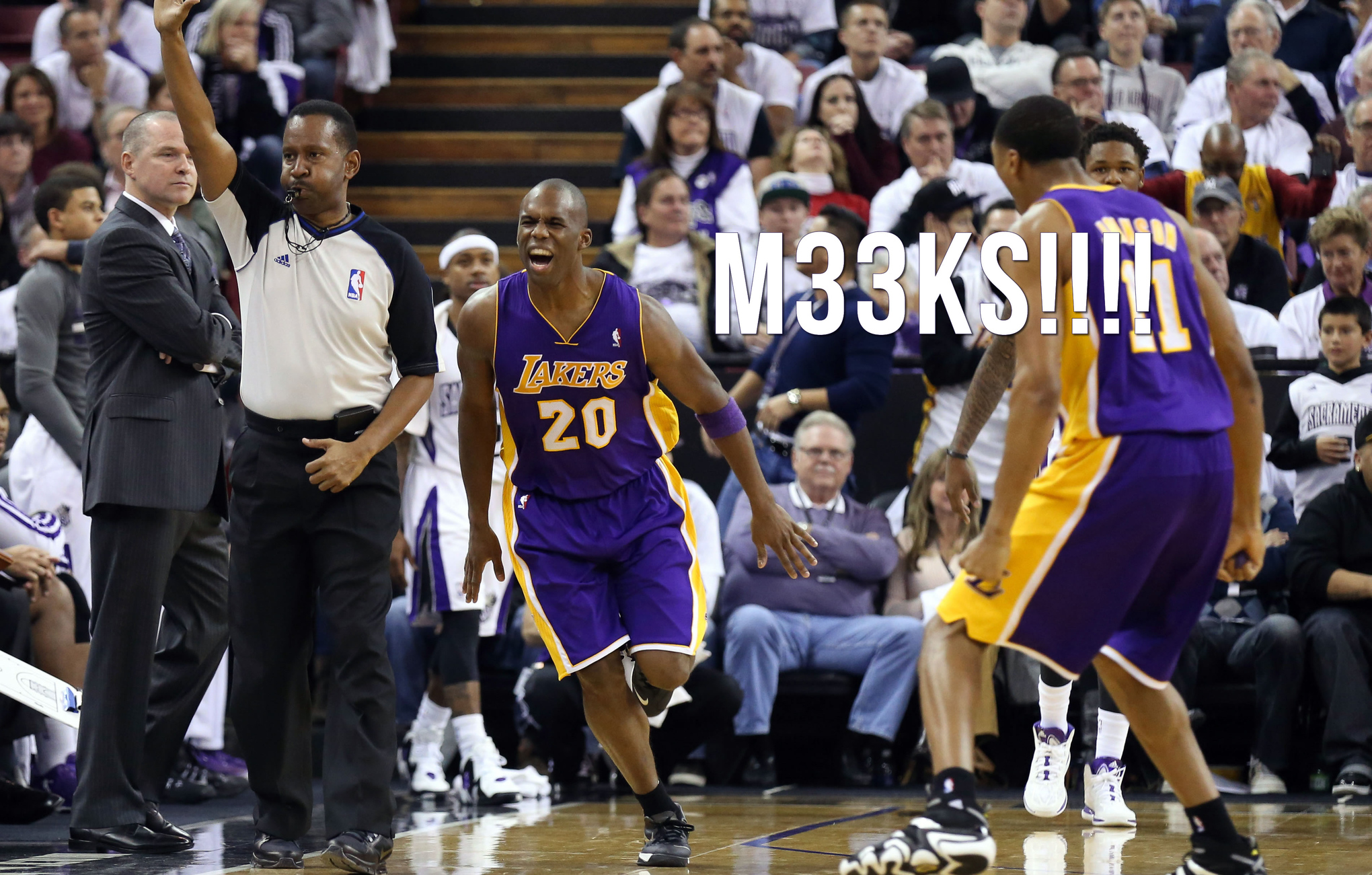 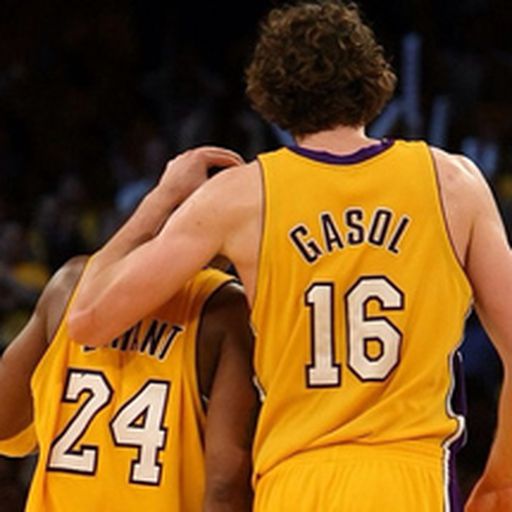