Donald Sterling has been banned for life and Los Angeles can finally build a true basketball metropolis.

Los Angeles is synonymous with the Lakers. Winning basketball flows through the city's veins and is ingrained into the culture of being an Angelino, fueled by purple and gold dominance over multiple eras. On the side, the Clippers have watched, always the little brother no matter how you look at it. Now, L.A. has an opportunity to become the basketball capital of the world with two respectable organizations. The owners passing a vote and the league tearing through what will likely be endless volumes of litigation from Donald Sterling is all that stands in the way.

It seems like an inevitability that the Clippers will fall out of Sterling's clutches at some point. He's been served a lifetime ban for being a despicable human being and was finally called out for it. You can thank Twitter, blogs, social media and ... TMZ ... for finally serving justice to one of the ugly warts on the face of the NBA. Severed. There's no telling how long it will take to finalize this historical transition, but it will arrive come hell or high water.

You could hear it in the voice of new commissioner Adam Silver -- the way his words quaked with anger. There was conviction in the message he delivered and no question in what his next step would be. The transparency delivered just days after the NBA came under attack was unexpected and refreshing. Results. Tangible, understandable, results were delivered to an entire country watching this unusual and embarrassing story unfold.

Sterling's ban and the NBA's move to strong arm Sterling and take control of the Clippers comes just hours after Yahoo Sports' Adrian Wojnarowski dropped an interesting tidbit of his own: Magic Johnson and the Guggenheim Partners want a crack at purchasing the red, white and blue Clippers. The same group that purchased a piece of Los Angeles in the Dodgers is salivating at the thought of threading the Clippers into the city as well. It comes as no surprise a group that has Magic Johnson as it's front man would be ready to drop a billi' to own a team with a statue of him already in place. He's a legend in the city of Los Angeles, no matter what other criticism you may have about him. You can't take the Magic Man out of L.A. 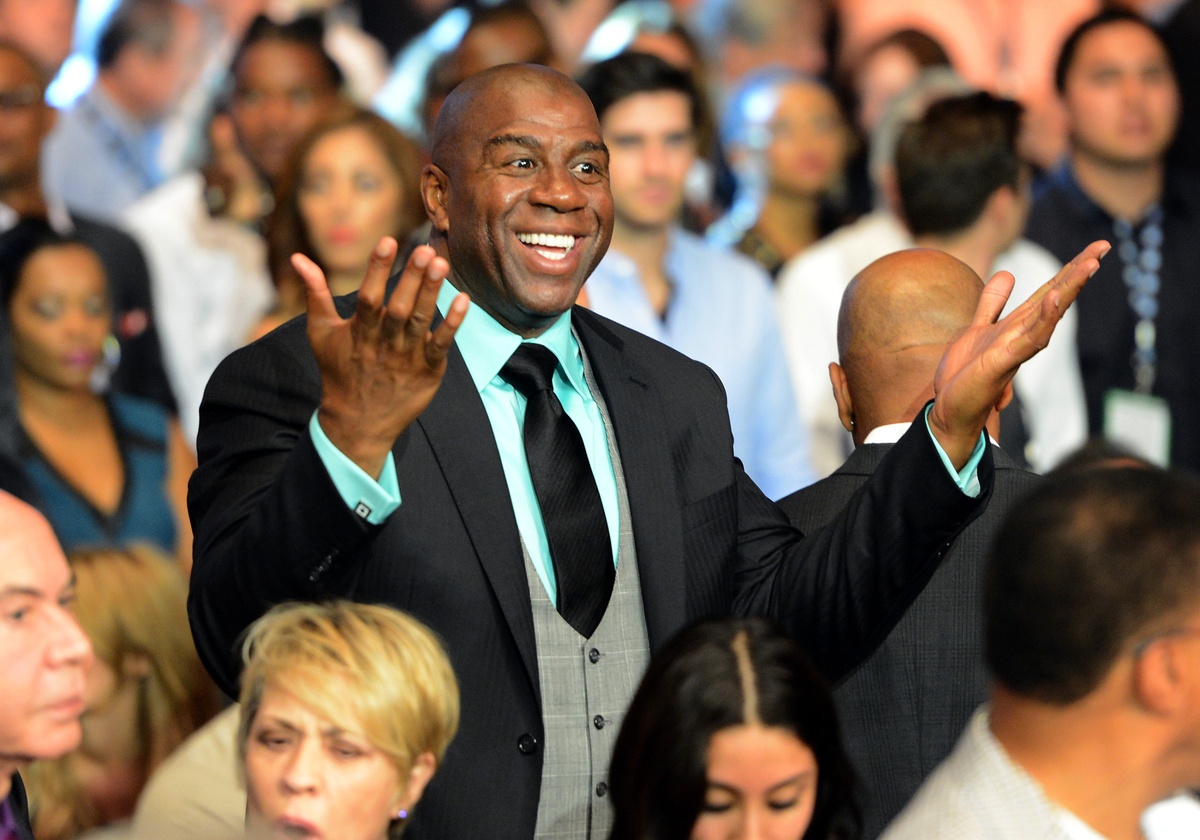 It's unclear how the actual sale of the team will unfold -- one would imagine it will go into a blind bid war of some sort -- but that $12.5 million investment from Sterling is about to become a a massive profit. If that's what it takes to get rid of Sterling, so be it. If the Johnson-led group does wind up with control of L.A.'s other franchise, expect endless columns of a new dynasty rising in Los Angeles. Civil war in Los Angeles could break out.

Blake Griffin just capped off a career season, Chris Paul is still the best point guard in the galaxy, Doc Rivers somehow landed in Los Angeles and the Clippers finally doled out cash money to fill out their roster. The penny pinching ended last summer and the team is primed to be a dominant presence in the NBA for years to come.

It's natural for people to take sides between the Clippers and Lakers as the pieces fall into place. Lakers fans have forever enjoyed the view from the top of the mountain. Clippers fans have had to sustain years of rooting for a team owned by a cheapskate who finally got his due -- all while eating the scraps that fall under the table. Toss Magic Johnson into the mix and that's a toxic, confusing combination. Clippers fans will prod Lakers fans, Lakers fans will feel conflicted, and Los Angeles will suddenly have two legitimate basketball organizations battling for the spotlight.

What's better, though, is that Los Angeles will have two teams that can be enjoyed without any moral conflict. The Clippers will have healing to do as a franchise, but If the league gets this right and the organization is freed from Sterling, they'll be in position to embed themselves into L.A. There's space for two teams in the City of Angels, no doubt. On one plate you have the legacy, on the other you'll have the fresh start. This, or that.

The cross-hall rivalry brewing since Chris Paul arrived in the "other" locker room is great for the sport, too. It creates a compelling matchup, captivates massive audiences and adds a little extra to an often-exhausting 82-game season. Remember that season-opening win over the Clippers? That was one of the few flickering lights in a dark Lakers season. 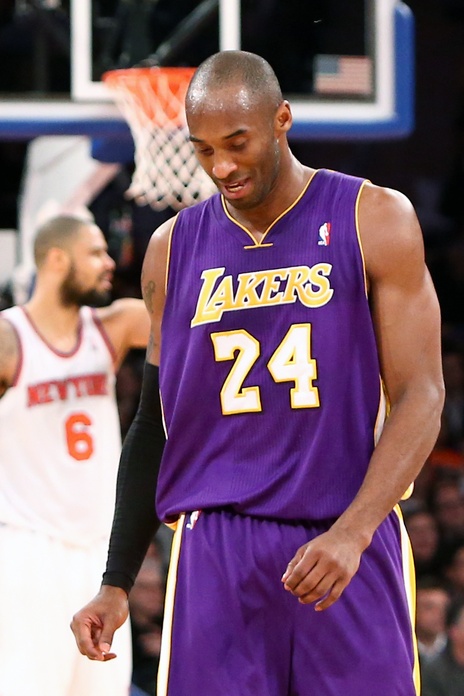 The only city that can rival Los Angeles is New York, a mid-90's east coast, west coast throwback battle. The Knicks reside in basketball mecca, Madison Square Garden, and just brought on the couth of Phil Jackson. Expect more Phil guys with reputations to join the organization. Soon. The Nets just made their move into Brooklyn and have an owner dying to empty Fort Knox to assemble a basketball team. These four teams will run the NBA's largest markets for years to come, generating revenue to be shared across 26 other teams. Sterling self detonated and demolished any profitability the Clippers had. How do you think the city of L.A. would respond to Magic Johnson, or another high profile name, becoming the owner of the Clippers? The NBA has a chance to get it right this time around, and Adam Silver took the first opportunity he had to grab it.

For now, though, both franchises have more questions than answers. There's still legal battles ahead for the NBA, but the Clippers have made the first step to becoming much more than a pair of good seasons. There will be multiple suitors ready to snipe a team in Los Angeles, and that will be a fascinating spectacle in and of itself. There's also still the matter of their current playoff run, where they lead the Golden State Warriors 3-2. The organization has it's work cut out and this is all happening so fast.

As for the Lakers, we know the story here. There's the head coaching position that must be solidified, though Mike D'Antoni is rumored to be returning for his third season with the team. There's draft position to wait for, nervously. There's scouting to be done at the combines and draftee workouts along with finally deciding which rookie will carry the burden of becoming a franchise player. There's free agency and the fate of two-time champion Pau Gasol still in the balance. Oh, and Kobe Bryant is just starting up a six-month training program to make his long awaited (and needed) return.

Los Angeles basketball has always been a one-sided affair. If the Clippers can slide out from under the ugly shadow of Sterling and into a brighter future, two great basketball teams can grace the city. The momentous swing may not come with this generation of fans, but this moment in NBA history can define the next era of fans learning to love the game of basketball. No more Sterling to revile and refuse support.

This one proud moment can change the fabric of the Clippers and Southern California basketball. These two teams, together, can build so much. Welcome to Basketball Metropolis.