The Lakers lone draft pick in the 2013 NBA Draft will not play during summer league.

Los Angeles Lakers rookie big man Ryan Kelly will travel with the team to Las Vegas Summer League but will not participate. The Lakers released their first official medical release on Kelly and the CT scan on his foot revealed it would be a minimum of six weeks before he will be cleared to run or jump.

Kelly had surgery on his right foot on April 19. 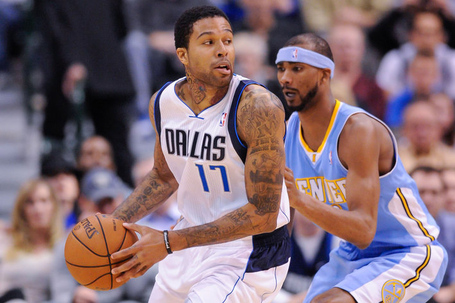 After a number of reports on various players joining the summer league team, we finally have a full list of the team that will be present for the start of summer league on Friday. Ben Rosales takes a deep look at the squad Los Angeles put together.

PIck No. 48 of the 2013 NBA Draft, Kelly was drafted as a stretch big man to fit into Mike D'Antoni's offensive philosophies.

"I think there's an opportunity there and I'd like to take advantage of that," Kelly told ESPN's Jovan Buha.

Mike D'Antoni will have to sort through his big man rotation with the addition of Chris Kaman and Kelly, along with Pau Gasol and Jordan Hill. Robert Sacre will also return to the Lakers on deal that is expected to be three years with the final year non-guaranteed, according to Larry Coon. Sacre will play for the Lakers' summer league squad.