Information regarding the memorial service for Dr. Jerry Buss.

The Los Angeles Lakers will be having a memorial service for the great Dr. Jerry Buss Thursday, February 21st, at 3 p.m. pacific standard time. It will be located at Nokia Theater, and is closed to the public.

The Lakers will be wearing a purple and gold JB patch on their jerseys for the remainder of the season to commemorate Dr. Jerry Buss, which can be seen over on Lakers.com. 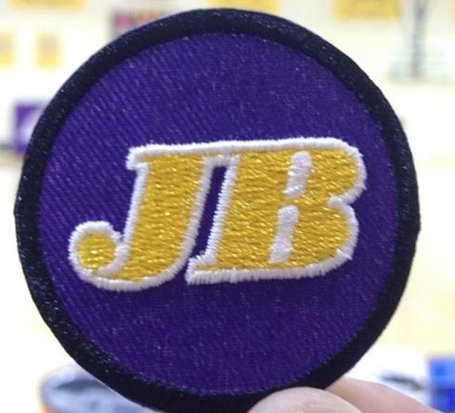 While the memorial service is private, it will be aired locally on KTLA, streamed on KTLA.com, and aired on Time Warner Cable SportsNet. There may be other outlets airing the memorial as well, so please feel free to add to them in the comments section.