Lakers Tweetbag: Kobe gives himself an 'F', wants to slim down

Share All sharing options for: Lakers Tweetbag: Kobe gives himself an 'F', wants to slim down

Pretty sure I've seen Kobe play a lot like that in preseason games before ... so yeah, not a big deal at all

Bryant said he'd give himself an "F" for the game. He's pleased w/the effort of his teammates, and said at least he physically feels good.

Bryant is excited about things moving forward. He is optimistic because he said he knows exactly where/how to improve.

Kobe: "I think the last time I had eight months off I was still in the womb."

Kobe is being pretty critical of himself. Lamenting his turnovers, saying he messed up. Says he will rip himself more when he watches film

Kobe says he's at 225 pounds and 8 pct body fat. After tonight, he says he thinks he needs to slim down 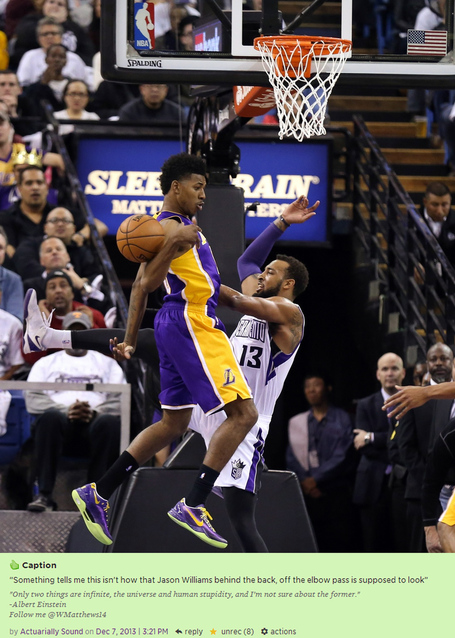 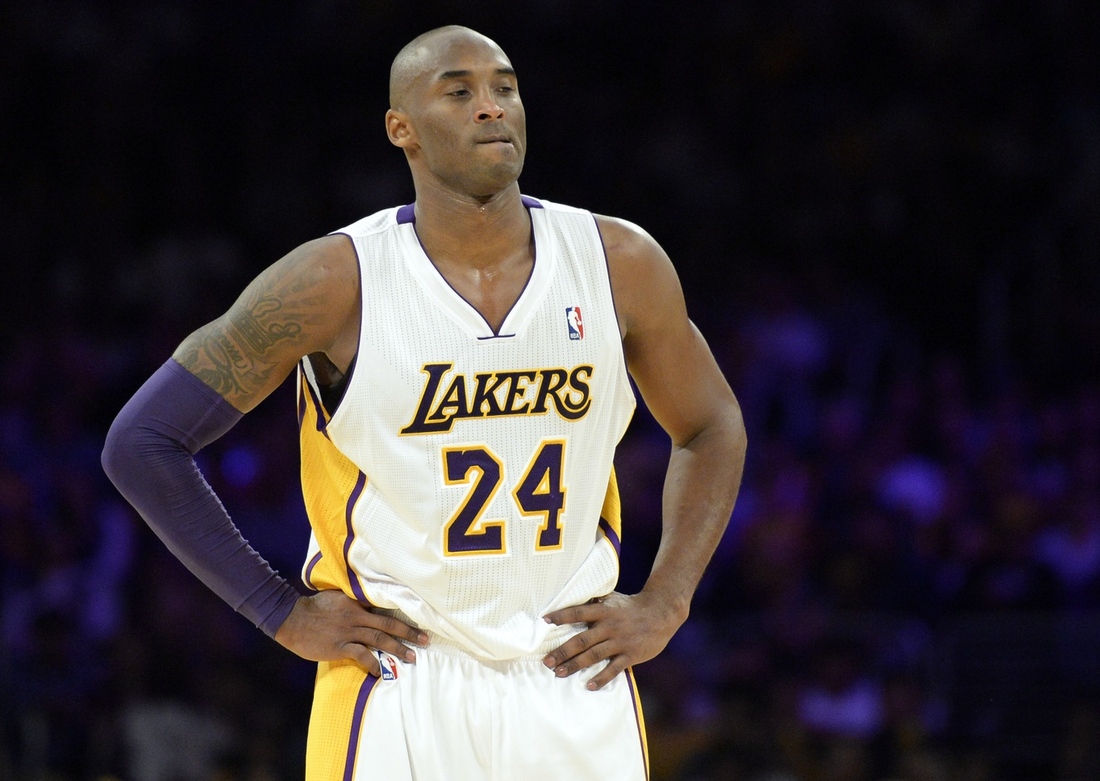