If you take a team that plays better than .500 ball and add Kobe Bryant to it, that's a pretty solid squad, right?

Following up on D'Antoni-Brown column...MDA has brilliant game here; Mike Brown trailed by 29 in ATL in blowout with Kyrie shooting 0 for 9.

Pau on Kobe's comeback: "I think it’s great that we’re playing well and now, finally, the moment that everybody is waiting for, right?"

Nick Young:"Now that we got our closer back, it should be easier. I was trying to step up and do that for Kobe, but we got the real version"

Mike D'Antoni said he's been weighing whether to start Johnson or Meeks next to Bryant. Each has (different) skills that complement Bryant.

Shawne Williams: "We all just want to win, man. We all respect each other as men in this locker room. That translates to the floor."

D'Antoni said he has "good guys," and thus they responded to a (firm) plea to compete harder on defense in 4th Q. Kings scored 13 in period. 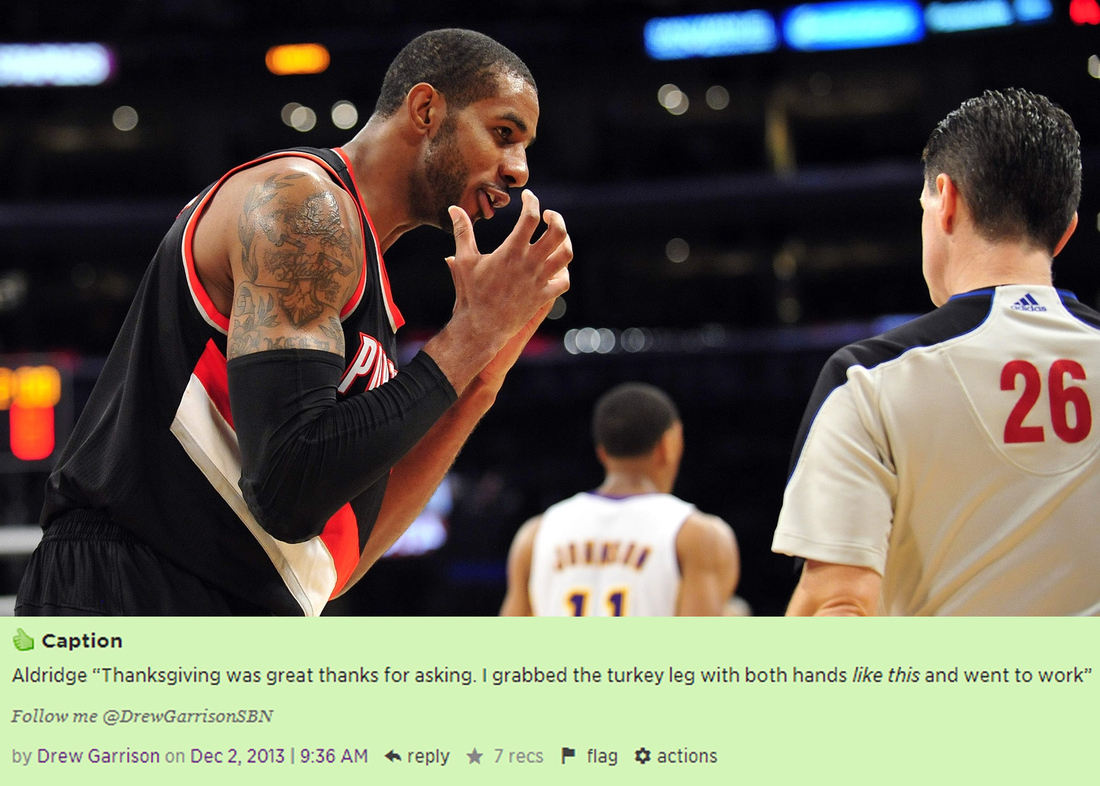 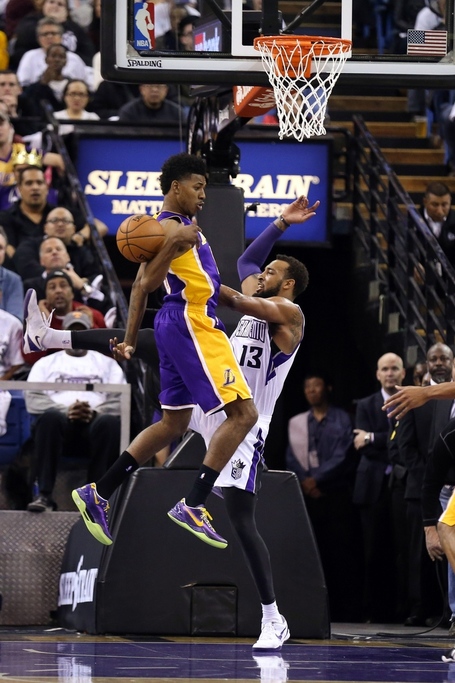