D'Antoni held a team meeting Friday & urged Gasol or anyone else who had an issue with his coaching to speak to him directly, sources said.

Kobe: "We've seen worse. I mean, we forget kind of what we had to go through last year. ... Our heart is in the right place."

Pau: "You can get there. Just a matter of doing it w/in the system & not the conventional way or way you've been used to ur entire career."

D'Antoni: "Our defense, we're not keeping anybody in front of us right now" 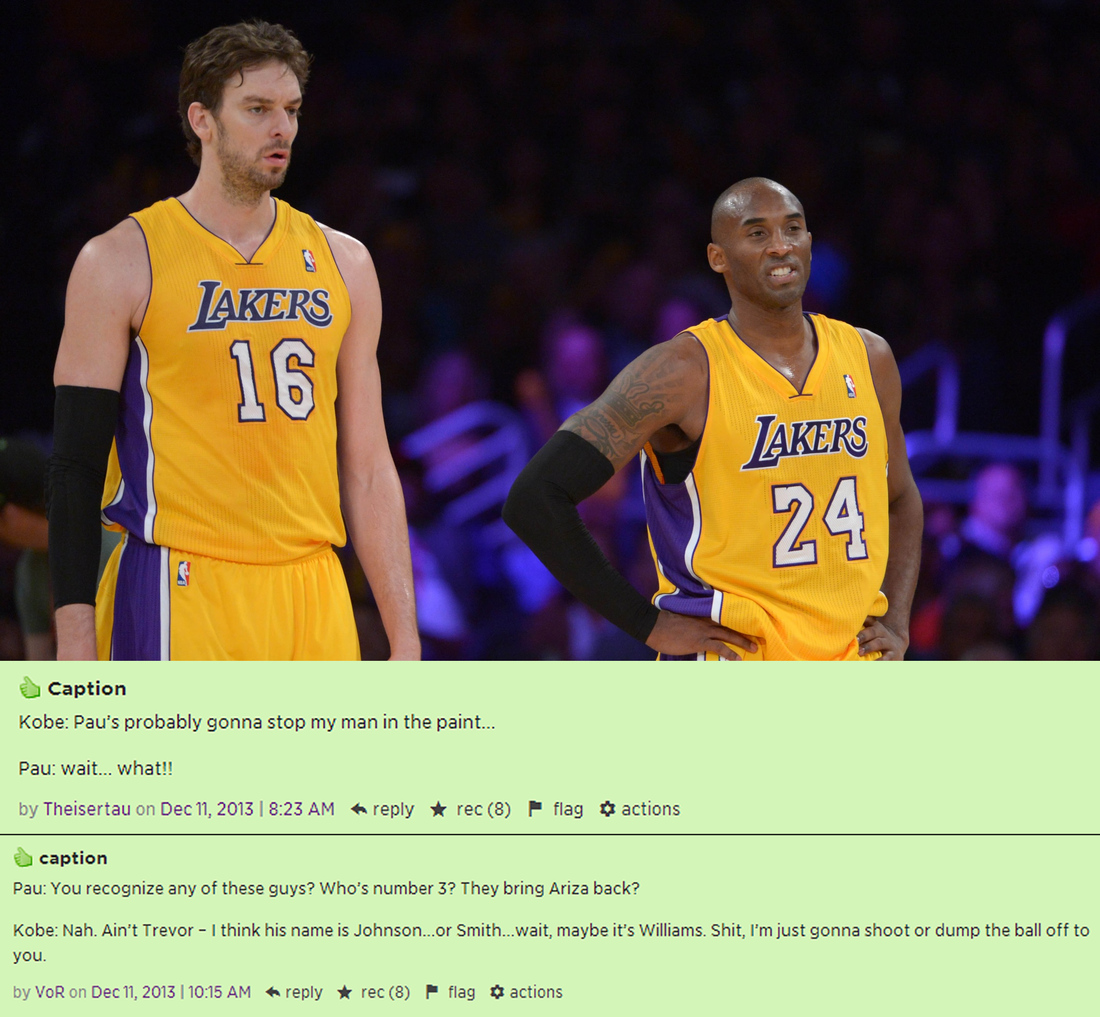 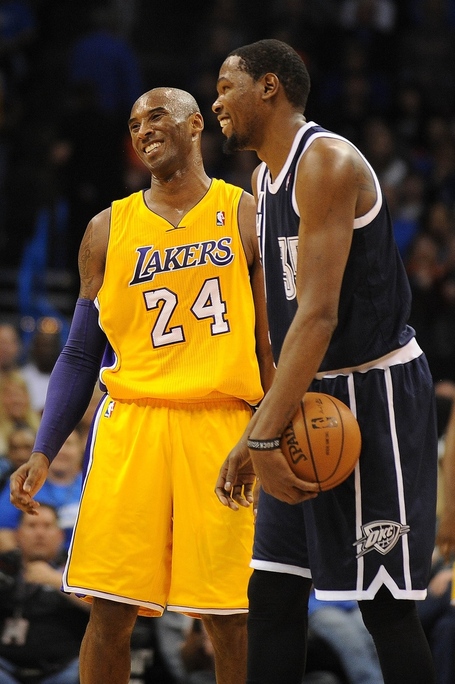