The Lakers struggles could easily be a confluence of circumstances ... Pau's ankle, Blake's elbow, bad games from Wes and Swaggy

But this was a really bad time for the Lakers to have to deal with other stuff.

LAL went from having Meeks mostly spacing at the 2, or Johnson the 3, to Bryant being more in the post/elbow. Has taken away some 3's.

Obviously the rotations are going to be out of whack adding a major piece: "We have to figure out combinations and get the chemistry back."

Kobe says he's been losing weight, feels more comfortable out there. "I felt a lot lighter."

Kobe on whether he'll play both nights in back-to-backs: "This is my job. My ass is going to show up and play"

Kobe gave himself a "B" tonight, says he did a "much better job."

D'Antoni: "Points in the paint right now is killing us." Wants defense to "almost be like spitting blood out there." 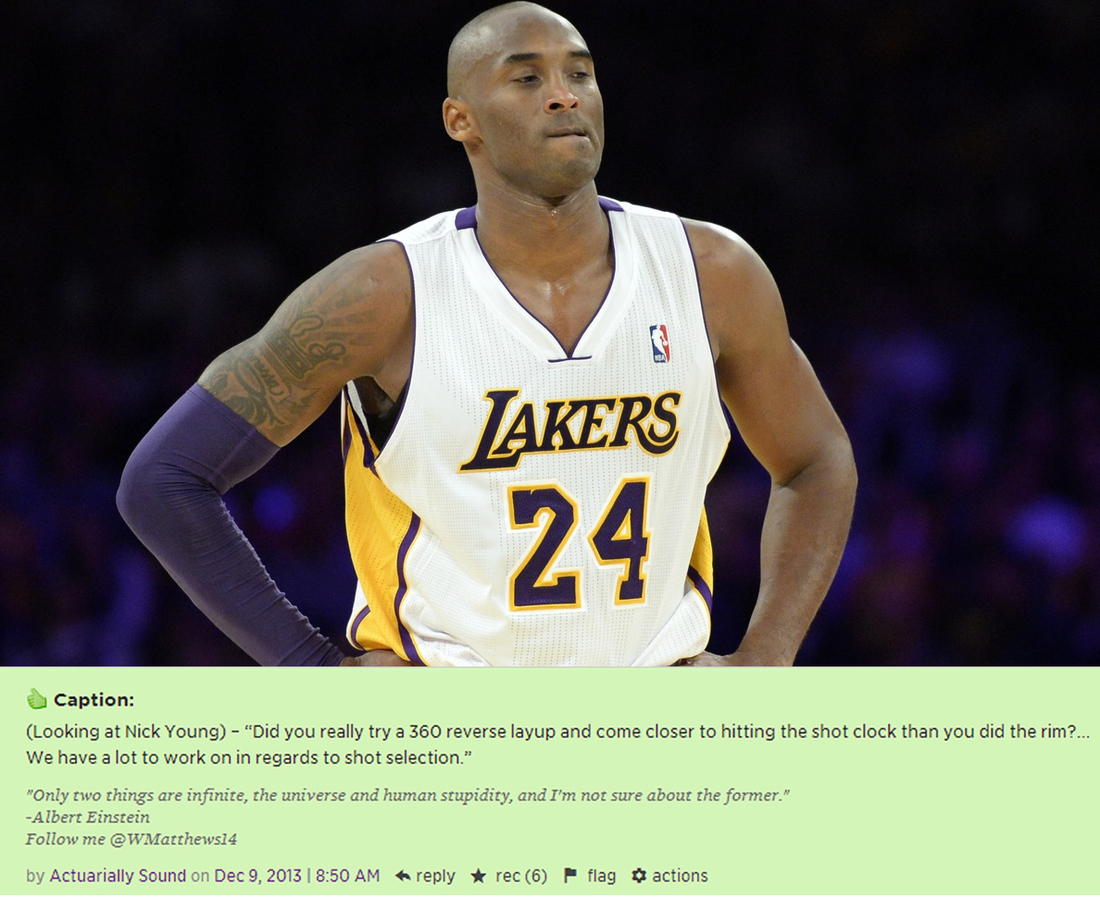 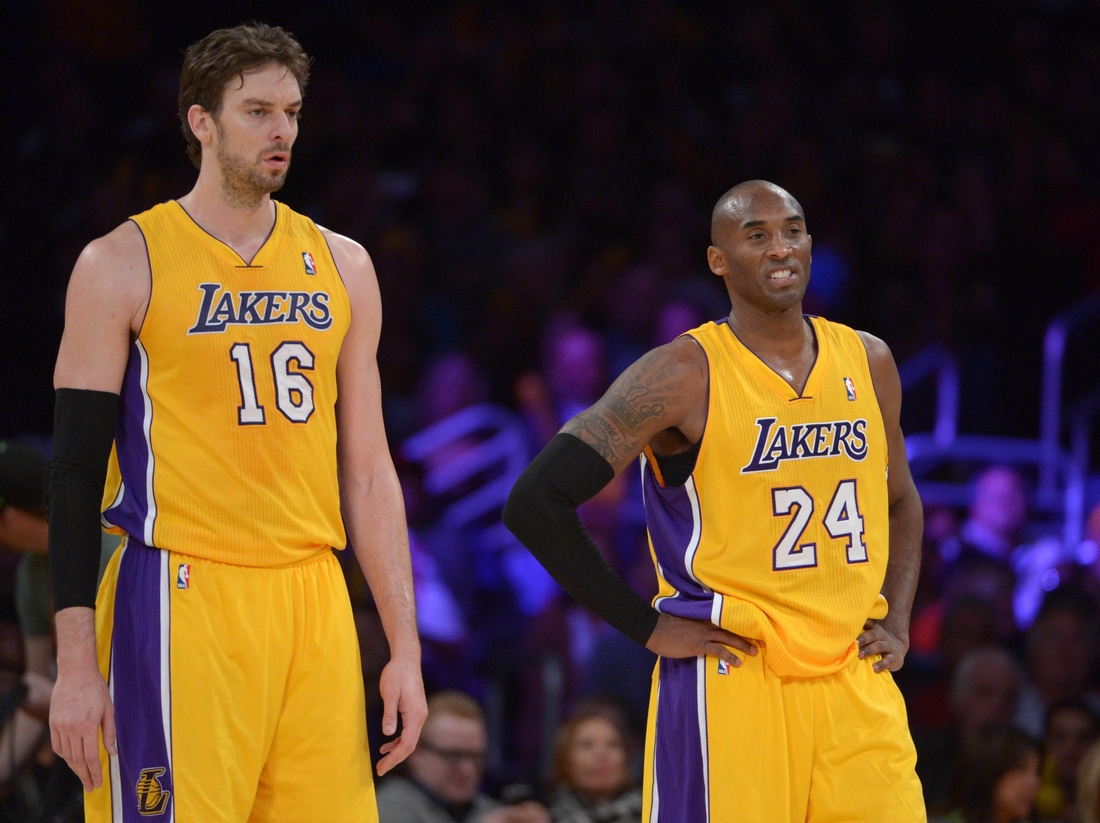