Welcome to the Lakers Tweetbag, where we compile a handful of the most interesting tweets from the Lakers beat writers throughout the Twittersphere. This is a prime cut from the people who follow the in's and out's of the purple and gold for a living. Enjoy the tweets, the create-a-caption, the goodies, and a wrap-up of all the writing here at Silver Screen & Roll after every game.

Obligatory: Dwight Howard just jumped more times on that rebound attempt than he did in an entire season as a Laker. OK, I'm done now.

Steve Blake: "That's probably the best shot I've made in my career. I've never quite made a shot like that."

In the style of his old coach, Don Nelson, Nash cracked open a Miller Lite in the locker room after a well-earned road victory

Laker Nation: I was in my hotel room in Miami screaming like the @Lakers won the championship when Steve Blake hit that shot!

D’Antoni said the final play was drawn up to free Blake on a screen to try to get a 3 and "get out of here." It worked.

Lakers' mood summed up by @paugasol: "Proud of everybody's effort. ... We just stuck together till the very end."

Fans should know Lakers' joyous locker room was not so much about beating Dwight, but feeling like they came together with great effort. 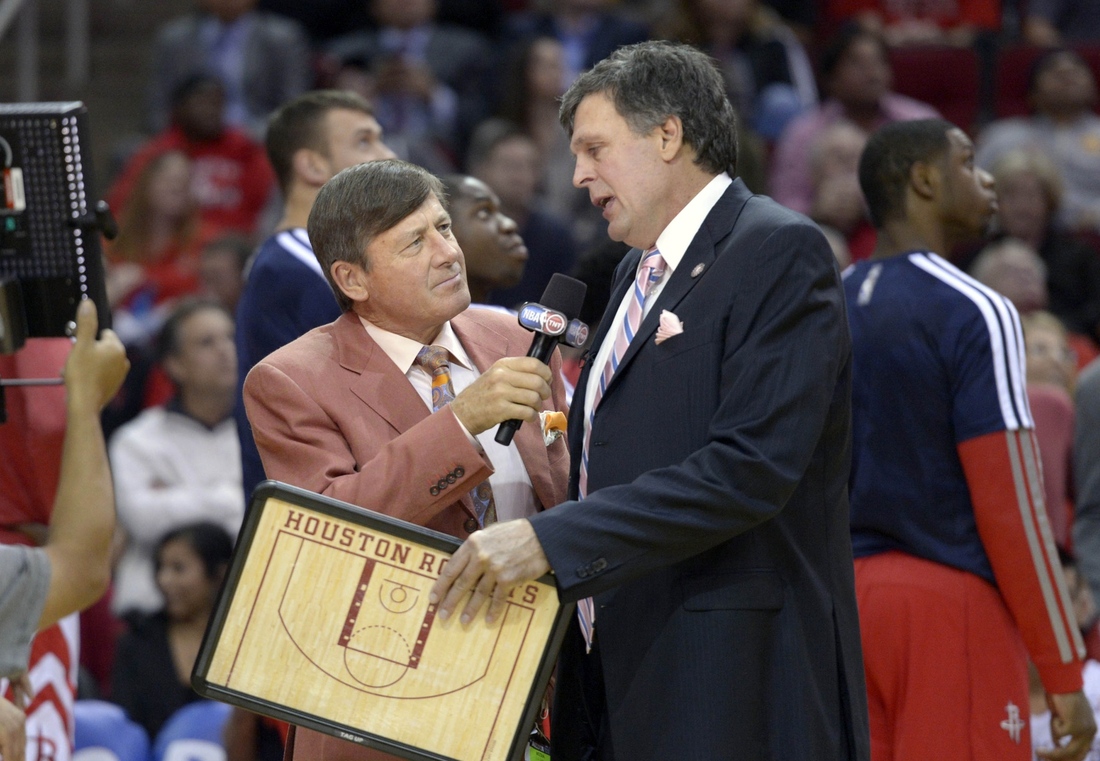 Remember to rec your favorite captions in the comments section!

Here’s the shot of Blake before the swish over Howard to beat Houston. RT @Lakers: Ice water in his veins. #GoLakers pic.twitter.com/Xipgd6kRQx