The swaggiest charge in the history of the world

D’Antoni pointed to the "great chemistry" as a booster of late.

D’Antoni joked that he wasn’t sure Nick Young would made the play of the game on defense, but said he’s thrilled w/how hard Young’s working.

Nick Young on drawing the game-saving charge: "That's the stuff you only see on TV"

Nick Young on his bad defensive rep: "They just didn’t watch us. At Washington, all you saw was guns and we were losing."

Farmar on Nick Young taking the charge: That's probably the first one of his life so I'm happy for him."

I knew Nick Young would make a game-saving charge the moment he fell off the tobaggon going down the Great Wall of China. 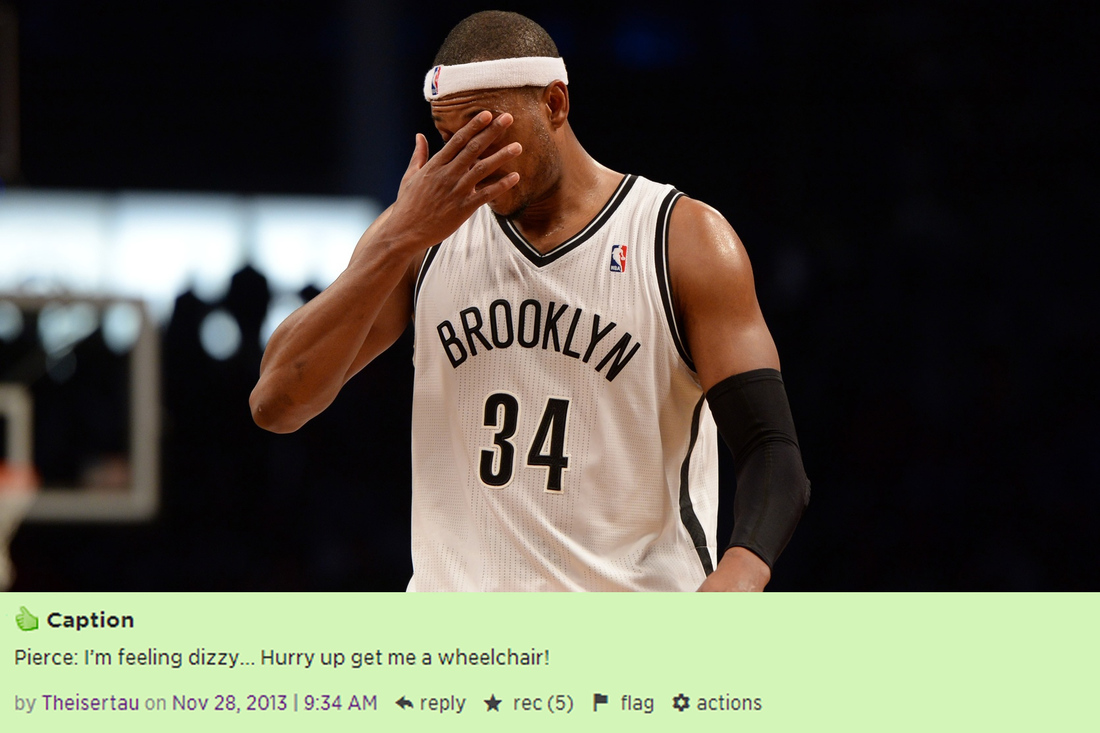 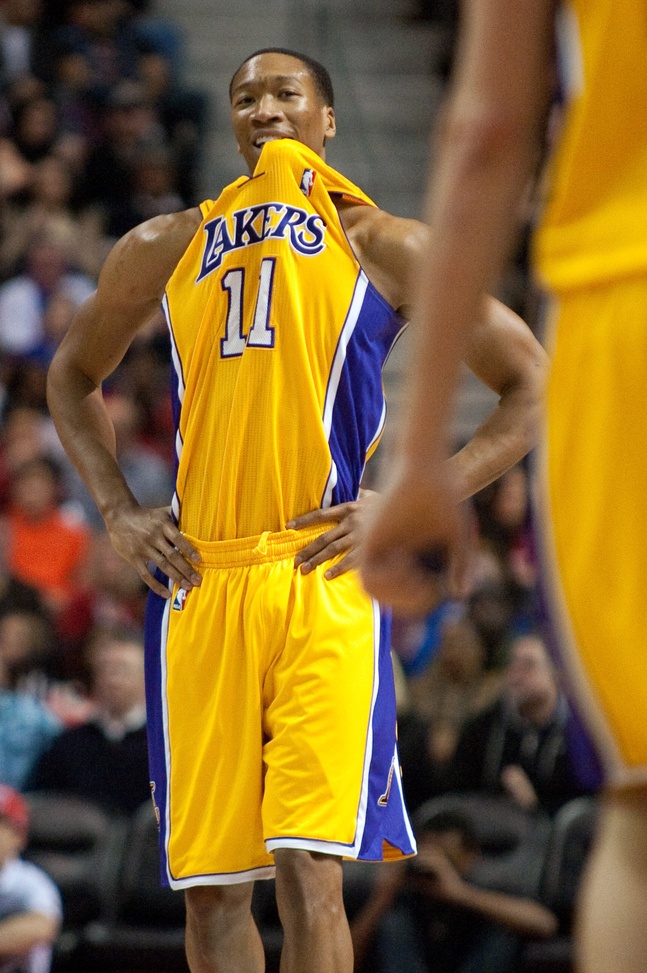