D’Antoni on Jordan Hill (1 for 9 FG’s with 12 boards): "I think Jordan is a little tired right now. We have to manage that."

Nick Young has a sprained ring finger on his L hand. X-rays were negative. Nick: "Now I can't get married!"

X-rays were negative on Nick Young’s left ring finger. He has a sprained proximal inter phalangeal (PIP) joint. Will require a splint.

Postgame D'Antoni: "I think we can get there, guys. I think we’re going to be really good."

D’Antoni on LAL this season: "It’s amazing that with good teamwork and chemistry, the basketball gods smile." 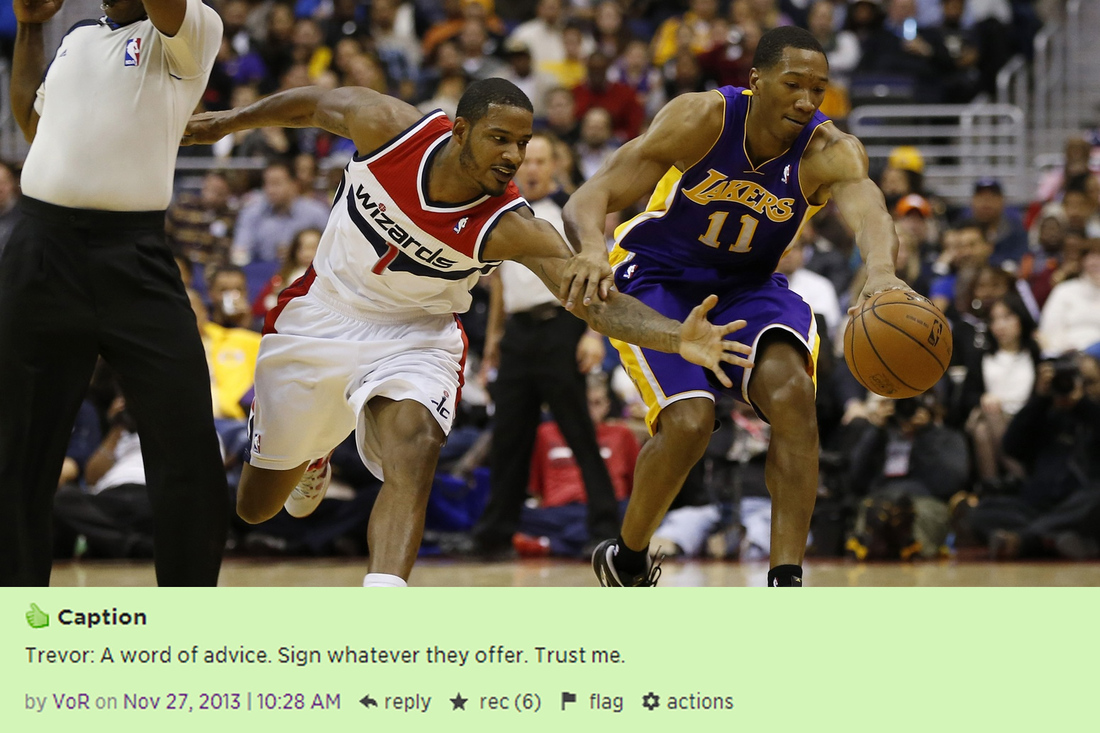 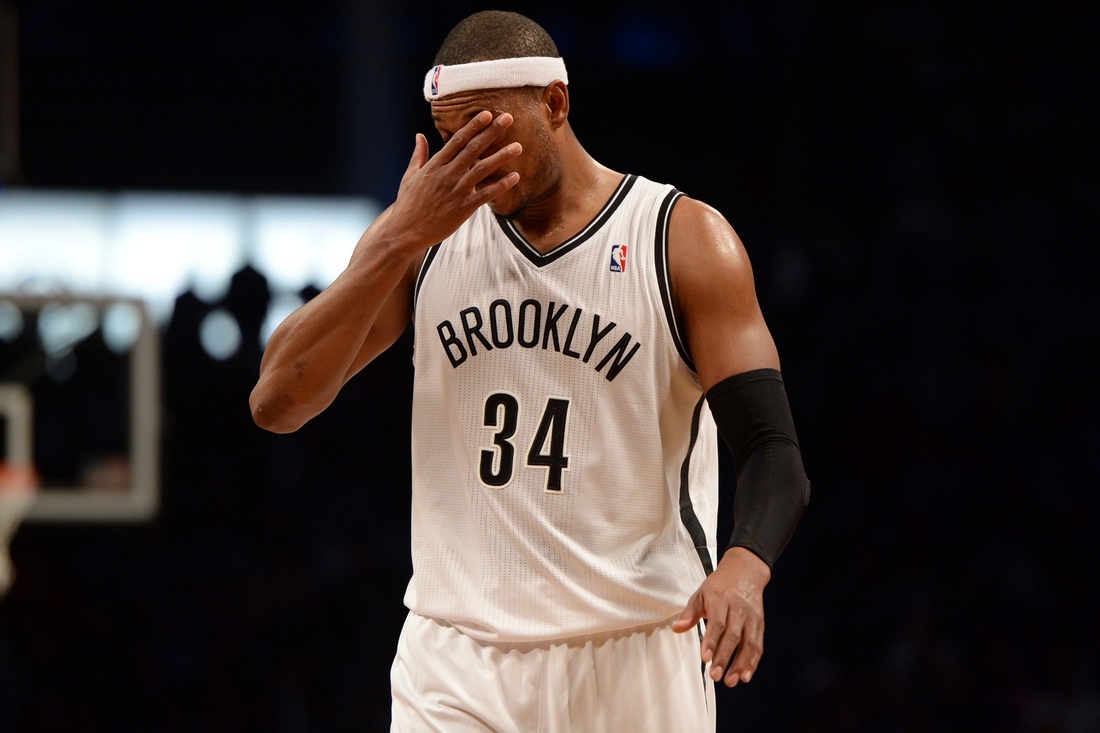 And during that huddle... 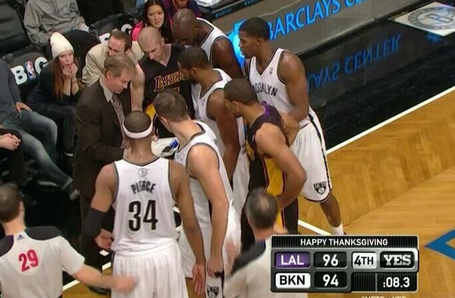