The Lakers can't guard Nene because their defensive assignments are handed out on a first name basis. Or something.

Mike D'Antoni: "Sometimes stuff happens. You try to get over it. We’re not good enough to overcome bad stuff coming on the court."

Kobe says he's "probably weeks" away from his return.

2nd time this year I thought MDA went for the 3 to tie earlier than he should have. I get the logic, esp. on the road, but still disagree. 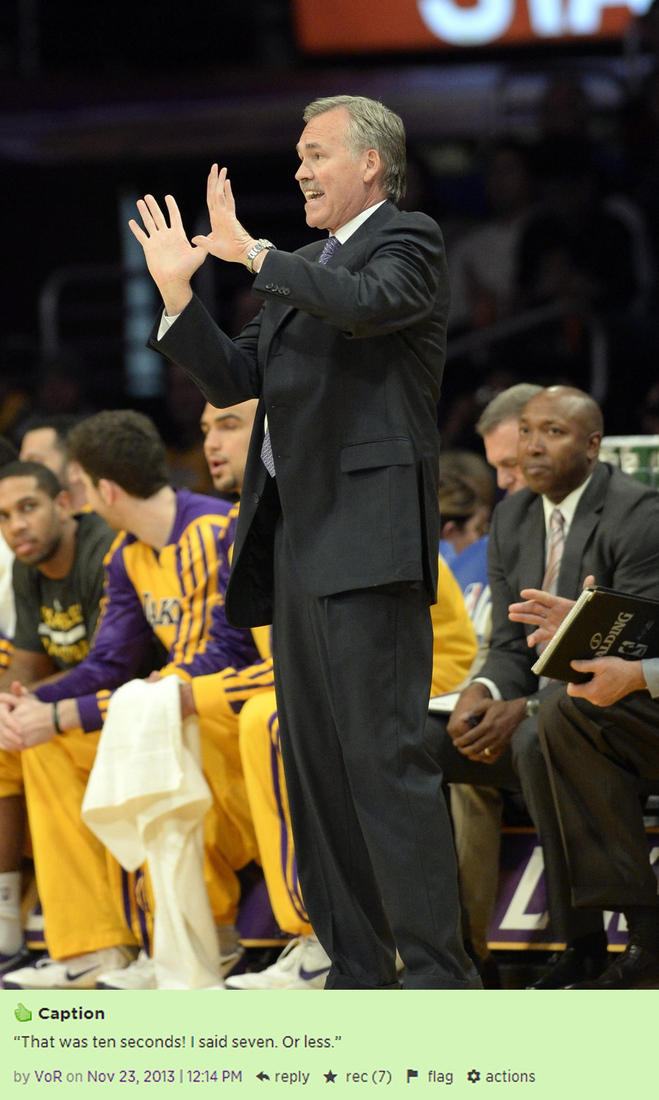 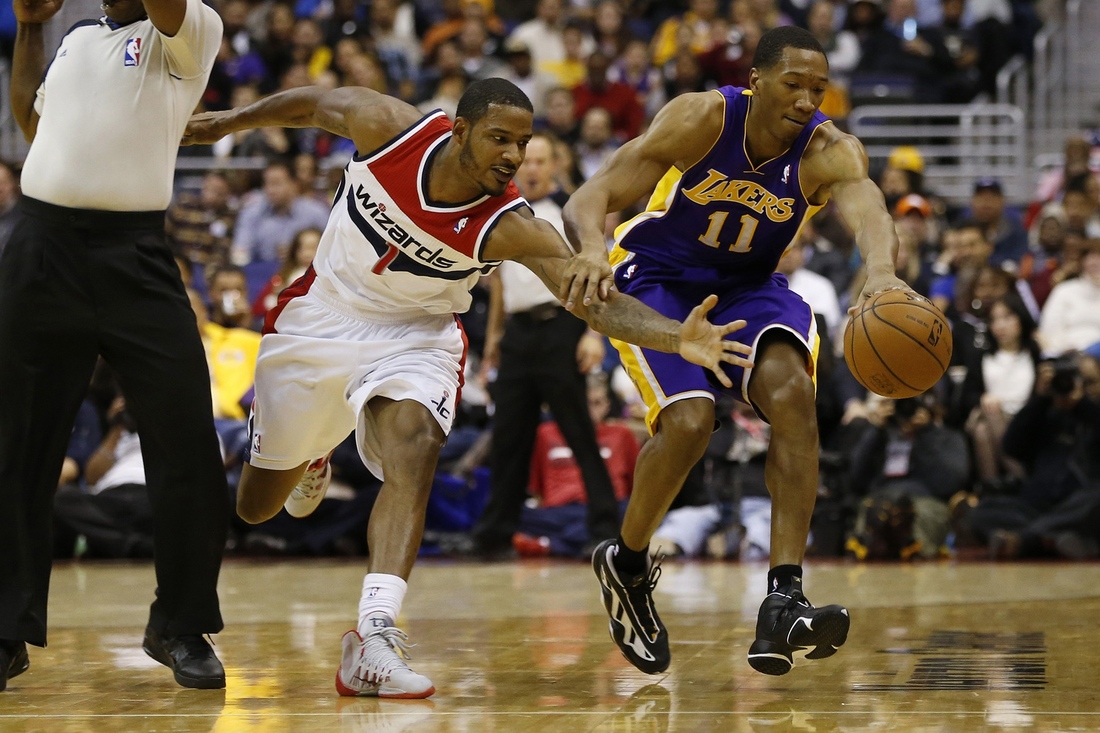