Lakers Tweetbag: Jordan Hill is the man of the hour

Share All sharing options for: Lakers Tweetbag: Jordan Hill is the man of the hour

From @jordanchill43 to @LakersReporter after career-high points and rebounds: "Getting more confidence every time I step on the floor."

I asked Nick Young about Hill's energy: "All the dudes with dreads play hard like that. Brian Grant. Kenneth Faried. Hill. It's the look!"

Williams added this on Jordan Hill: "Man, I’ve been knowing what a beast he is. I guard him in practice. Man. He’s tough."

Shawne Williams just got excited with a simple prompting of how Kobe looked in practice. "Man, the whole atmosphere changed!"

Mike D’Antoni on Jordan Hill: "More minutes, more confidence … he’s playing as hard as he can play and he’s getting better."

Don't know what Hill's future is, but he's playing himself into a nice contract. Also showing he can play w/ anyone as a PF or small ball C. 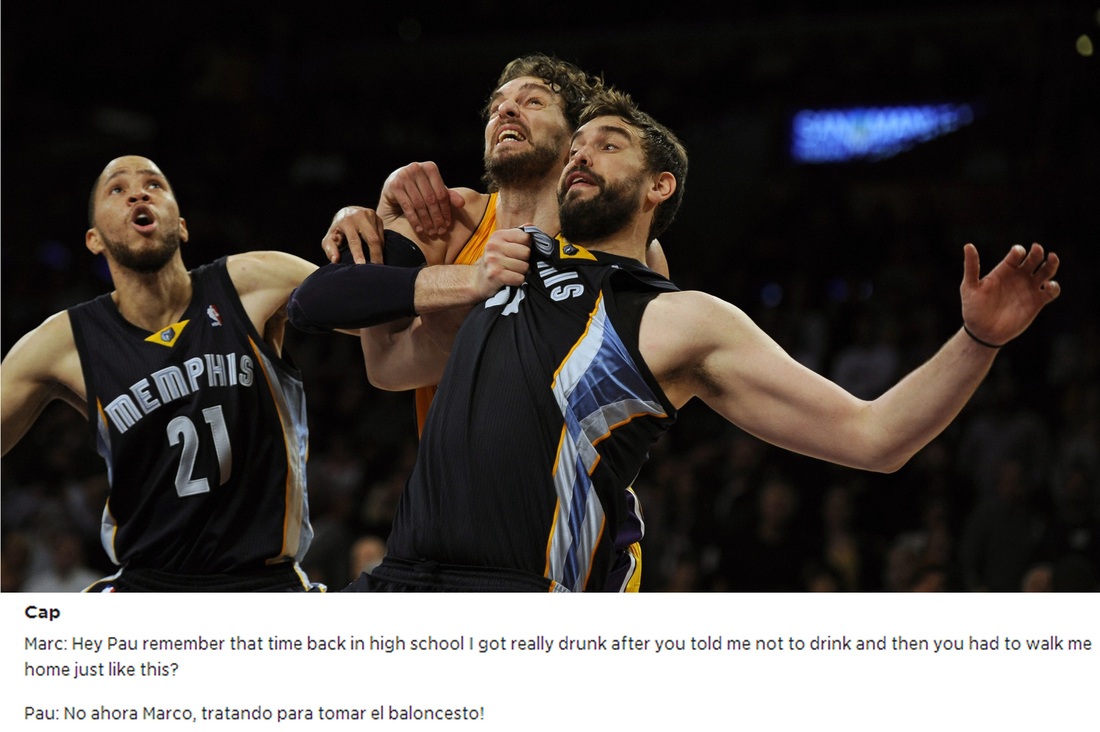 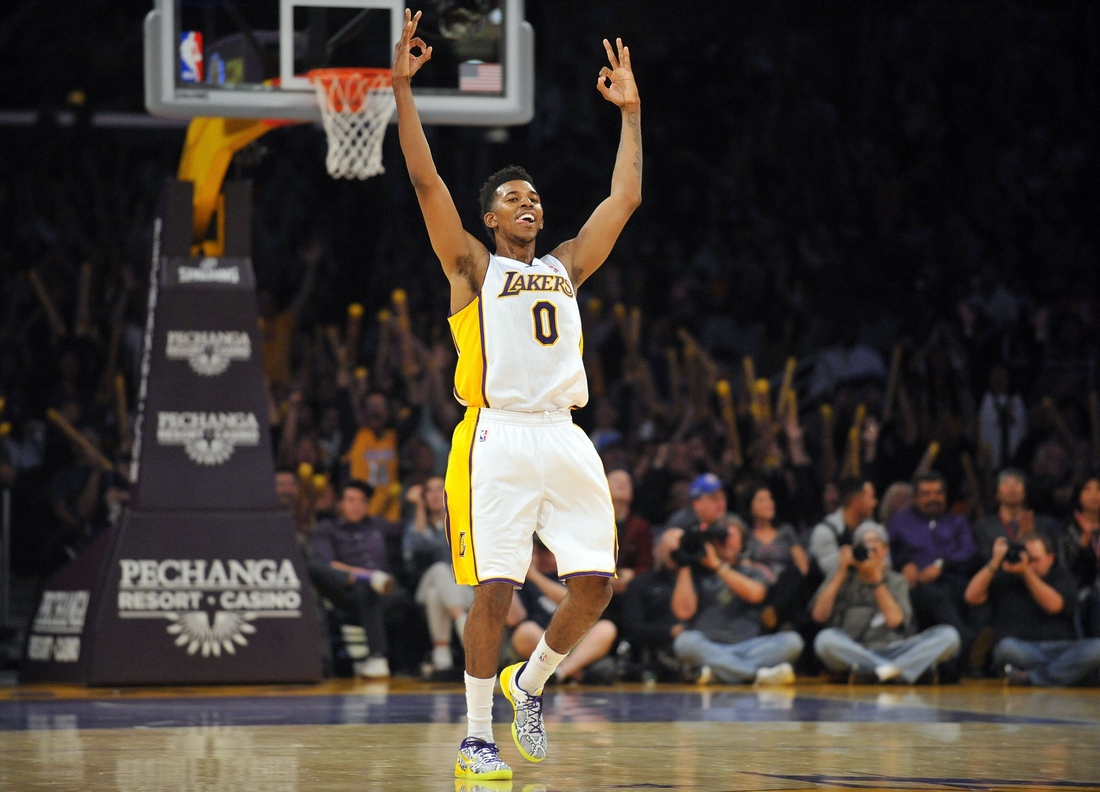 Remember to rec' your favorite captions in the comments!

(You can see all four of the Blake-Johnson lobs here!)