Who could have possibly predicted Jordan Hill would be successful as a starter? (Hint: Just about everybody)

D'Antoni on starting @jordanchill43: "Group he was with, the second group, was our best lineup. I was a little hesitant to break that up."

D’Antoni praised Jordan Hill’s career-high game, saying he didn’t change how he plays (only one speed) but his energy lifted the starters.

Jordan Hill with his first career 20/10 game tonight. Not coincidentally, was just placed into the starting lineup.

Xavier Henry on The Dunk: "I knew it was Jeff (Withey) ... He decided to take a charge and that wasn't the right thing for him"

D'Antoni said he has not talked w/ Kupchak about LAL adding a PG while Nash is out. The GM later told @MarkG_Medina it's not happening 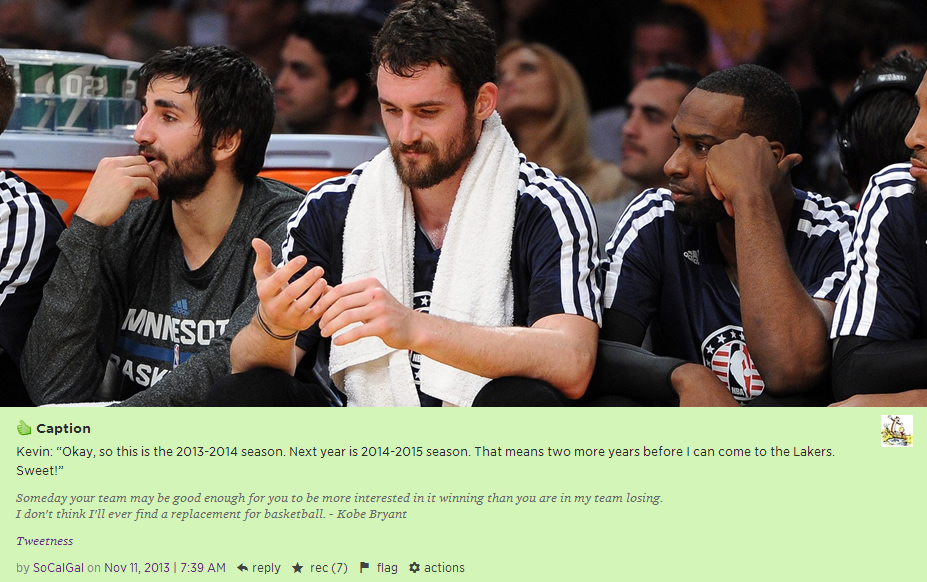 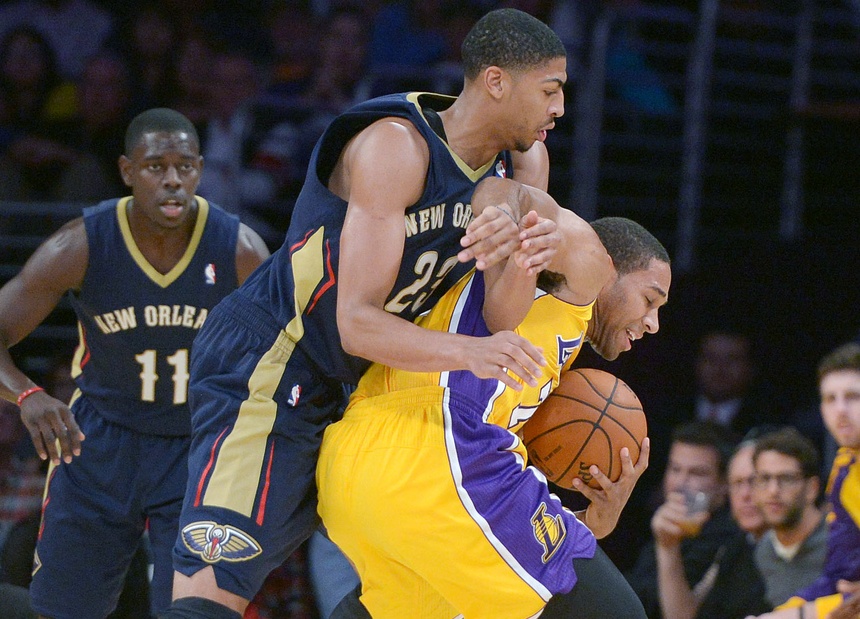