If we're honest, Steve Nash missing time with a back injury might be a net positive for the Lakers. That's the worst part

Steve Nash very concerned about nerve problem in his back. Reluctant even to say much because it's an "emotional" time.

Steve Nash: "My back and hamstring and the nerve has been bothering me for a while now. Tonight I started limping."

Steve Nash said it was D'Antoni's call to pull him but added: "That was probably foolish on my part that I didn’t (ask out of the game)"

Nash said that his back pain is a result of the same nerve issues he’s had since the broken leg. Current issue originated in left hammy…

Nash said major part of frustration is he wants to play but doesn't know when or where "a cleanish bill of health" might be.

These Nash quotes sound like a player staring at his basketball mortality and seeing his career on life support. Really quite sad.

Vibe from Lakers' locker room: Lots of concern for Steve Nash's injuries, but overwhelming appreciation for trying to fight through them. 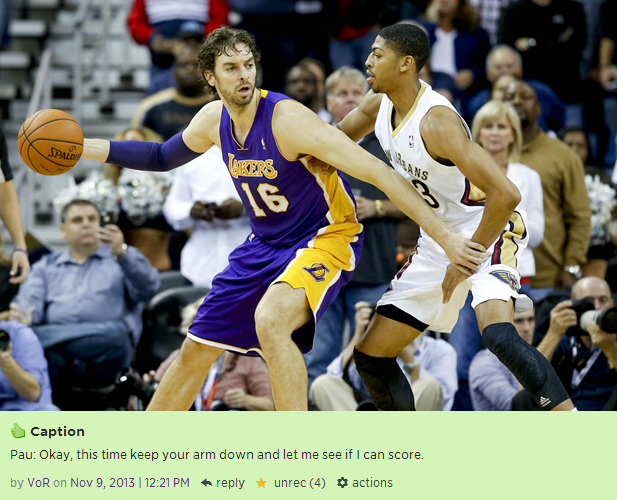 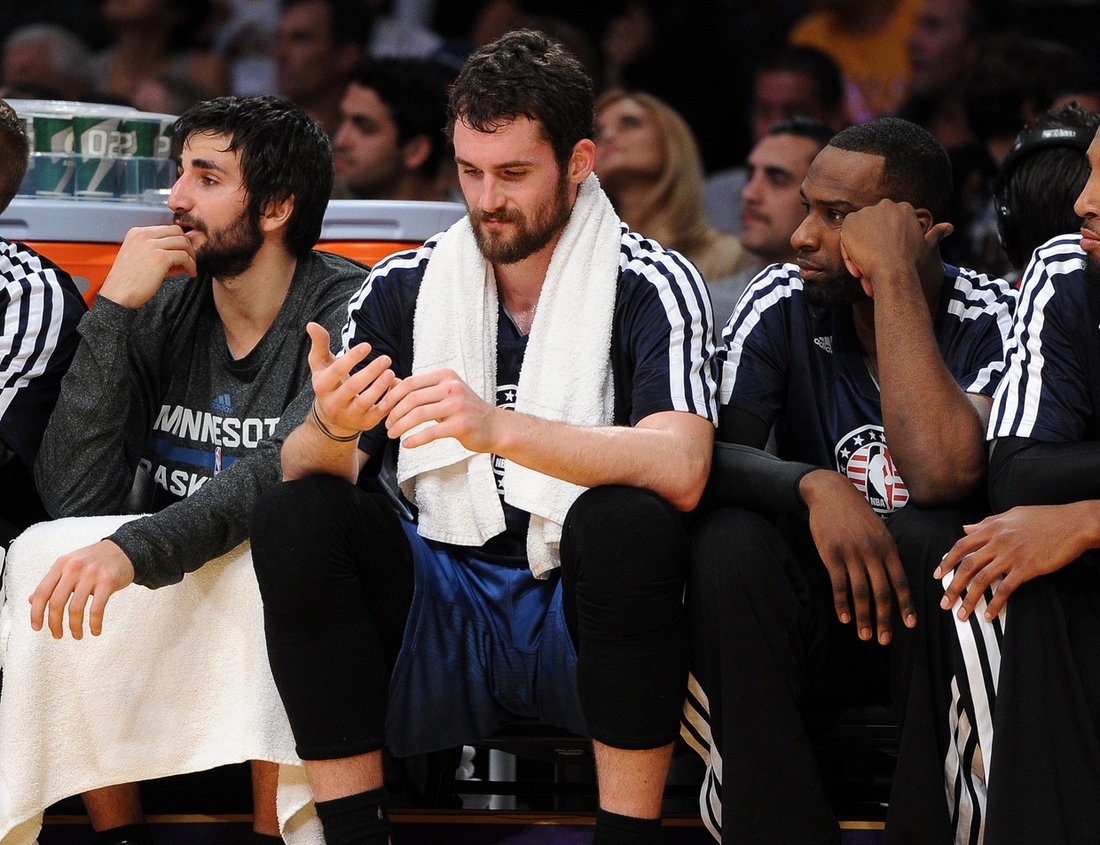 Remember to rec your favorite caption in the comments!