Share All sharing options for: Did you know...?: The Young Fellas, Pt. 1

Derrick Caracter (58th overall) and Devin Ebanks, (43rd overall) the Lakers' two sophomore players chosen in the 2010 draft, haven't had a lot to do in their time with the team. While hopes were high last season that they might develop into decent backups (Caracter at center, Ebanks at SF), that hasn't really happened. While both played well in the Summer League games leading up to the 2010-2011 season, neither was able to do the same in pro play, although Ebanks has shown more promise this year, even grabbing the starting spot from Matt Barnes to open the season against the Bulls. Of course last season wasn't necessarily their fault. The Lakers were on a mission to win their third consecutive championship, and it has never been easy for a rookie to crack Phil Jackson's rotation. With so little visibility, there wasn't much of an opportunity to learn anything about them. In fact, there still isn't, but here are a few tidbits. 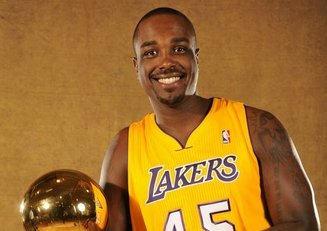 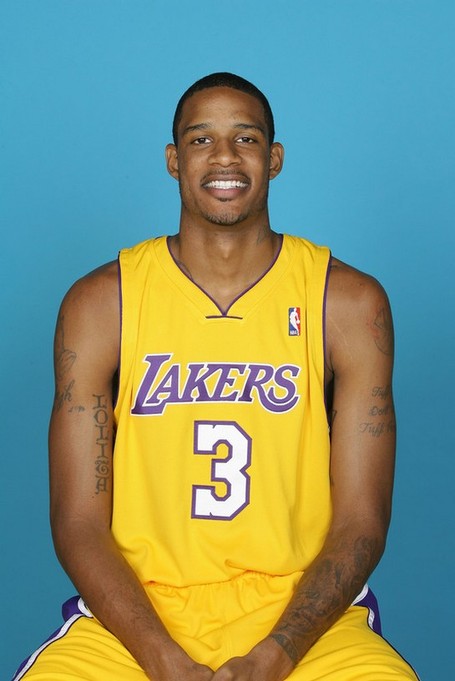 That reminds me, I think I have the wrong picture up there. Here's Devin. 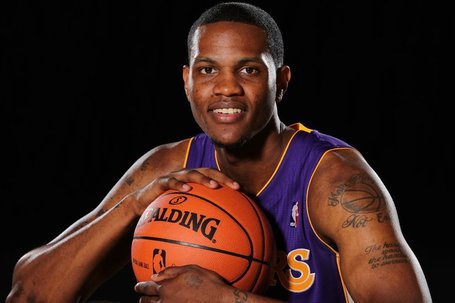