Share All sharing options for: Did you know...?: Jerry Buss

"Some people own sports franchises more as a business, a steppingstone to fame. But I own it mainly because I love it. It's a corny line, but they say, "When you bleed, you bleed for blue and gold." I was a Laker fan a long time before I was fortunate enough to own them. I have owned them for 27 years and I truly have loved every moment of it...I went into it because I love the Lakers and when you love the Lakers, you want them to win so badly that you will work tirelessly ... tirelessly to make that happen, and essentially I think that's how we have been so successful." - Jerry Buss in 2006 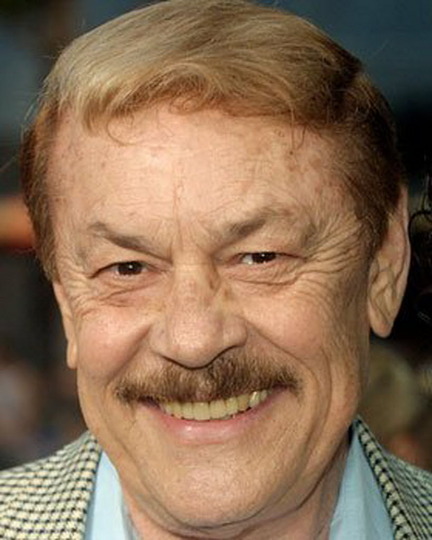 Jerry Buss, enigmatic owner of the Los Angeles Lakers, one of the most storied franchises in all of sports, is a pretty simple man. He's a doctor who doesn't practice, a former real-estate tycoon with no real property, a multimillionaire who doesn't flash his cash. He runs the ultimate family business and all but one of his six children are involved in some way.

But what do we know about Jerry Buss?

"His goal was to always have enough money to own season tickets," Buss' daughter Jeanie says. "He never thought he would own a team." 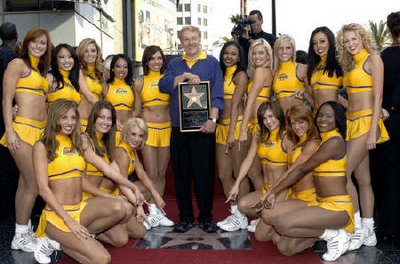 So, what do you know about Gerald Hatten "Jerry" Buss?

Note: All information from Wikipedia, Made in Wyoming, NBA.com, and Los Angeles Times Magazine