Stray Bullets: Picking Up The Slack

Share All sharing options for: Stray Bullets: Picking Up The Slack

Imagine I gave you the raw box score of the Lakers starters from last night, but withheld the score, except to tell you there was no blowout.  Then you saw that Kobe Bryant scored only 11 points on 3-10 shooting, with 3 rebounds and 2 assists, and that Pau Gasol scored 8 points on 2-10 shooting, and 5 rebounds.  Most likely, you'd think the Lakers lost, right?  For the team's two best players to score and shoot less than Kobe does himself on any given night, it couldn't possibly be a good sign, right?  In a Playoff game at that?  In most cases, and probably for any other team in the NBA, it's the makings of a miserable loss.

Instead, the Lakers secondary stars and bench stepped up to carry the night, because they are the deepest, most talented team in the NBA.   This couldn't happen a year ago.  Or even two years ago.  Bynum wasn't able to step up and carry the team without being a blackhole.  Lamar wasn't consistent and confident enough to put the team on his back.  It always fell on Kobe and/or Pau.  The rest of the Lakers fed off of them this time. As time goes on, no longer do they need Kobe or Pau to be All-World to find their own game.  Pau's slacking?  Andrew raised the intensity.  Kobe's focusing on defending Chris Paul instead of scoring?  Lamar took over the game.

Last night, Kobe and Pau rode Lamar, Andrew, Ron and the bench to a win.  Hopefully, it pulls the Lakers out of the semi-funk they've been in. 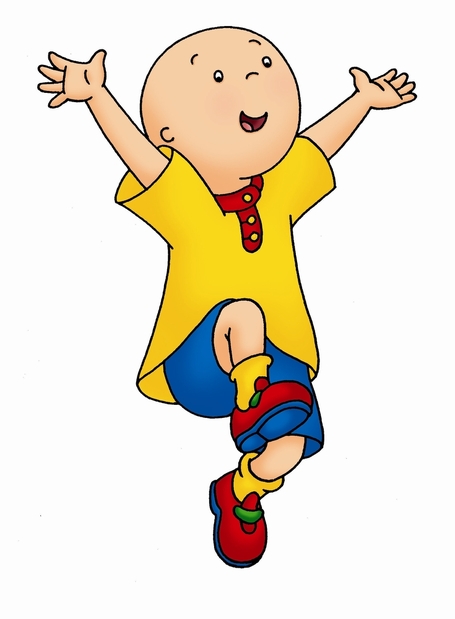