Share All sharing options for: Did you know...?: Lamar Odom 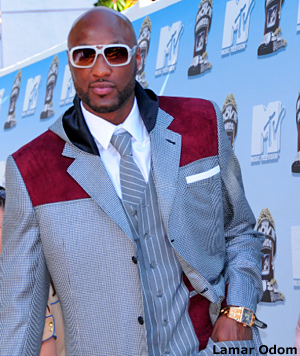 Lamar Odom has been called many things, including the most unselfish, most versatile, and most underrated player in the NBA. He's been called the toughest matchup, the guy who makes the Lakers the hardest team to beat. Lakers fans love him, his teammates love him--he's the emotional center of the team, sports writers love him, Jeff Van Gundy loves him, Khloe Kardashian loves him. What's not to love?

Lamar spent his early years as a Lakers player trying to be the second option to Kobe Bryant, a role he never really seemed comfortable with. In fact, to my eyes he didn't seem to want to be "here", meaning playing basketball. Don't get me wrong, I think he loved the game, but the pressure was probably too much. He also seemed to be easily taken out of a game mentally, particularly when he got into foul trouble. You'd see his head drop and you knew it was over, even in the first quarter. Mind you, this is what I saw, but it may not be what was actually happening. At any rate, it was frustrating to watch, but I stuck by Lamar, hoping things would get better. Thank heavens the Lakers did too. 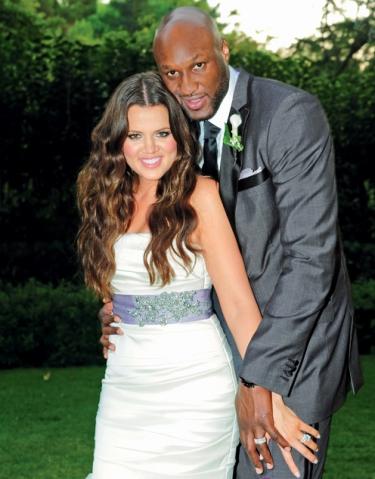 To me, one of the greatest things to see in a Lakers game is Lamar grabbing a rebound and going coast-to-coast for a left-handed layup or dunk. It's a beautiful thing. I loooove LO! 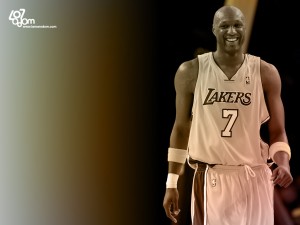 So what do you know about Lamar Odom?

Note: All information can be found on Wikipedia, NBA.com, and LAMARODOM.COM