The Credits: Return of the King

Share All sharing options for: The Credits: Return of the King 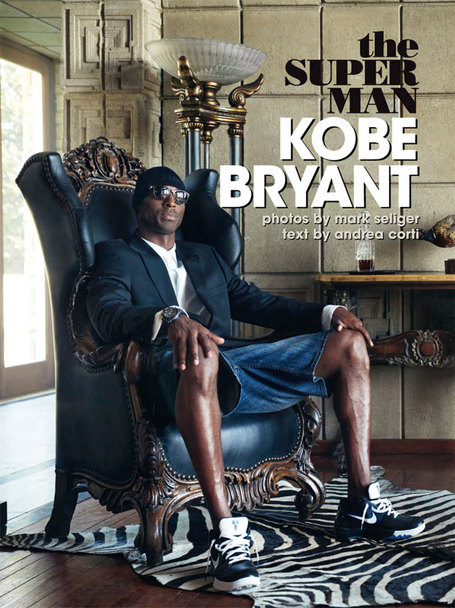 Kobe Returns to Line Up

Will Lakers lose Focus With Kobe Back?

As all of you may already know the Lakers haven't played in a while and of course most of the news in today's articles is mostly focused on trade rumors.  Since I know that the majority of you are Laker fans but also follow the NBA closely I have included news/rumors about trade rumors for other teams around the NBA.  Unfortunately, anything Lakers related is mainly focused on Kobe coming back and the same Hinrich trade rumors.   So other than that there isn't much to link in todays version of The Credits.  Thank you  - Carlos