Share All sharing options for: It's Lakers vs. Clippers, Now With 100% More Pau

Tonight the Los Angeles Lakers try to reconquer Staples. Last time they faced their roommate franchise, nine days ago, the Clippers unexpectedly ballwhacked them in an 11-point upset. Pau Gasol didn't play in that one. Kobe Bryant played poorly. Basically every Laker who saw the court played poorly, in particular those to whom the task of guarding Baron Davis was delegated. It was a night of deep unsexiness, which is my least favorite kind of night.

Pau and his Magical Hamstrings of Death return to action this evening. It will be the first time he's played against the Clips, as he also missed the Lakers' win on opening night. Someone reading this: please order a mylar balloon bouquet to welcome him back.

The past several days have been odd ones for Les Clips. On Tuesday night in Memphis a water main broke in the arena, prompting an evacuation. The game resumed, but the Clippers came up just short in a two-point loss. Then they learned Blake Griffin will miss the entire season because of the stress fracture in his knee. Then on Wednesday night they got pounded in New Orleans. Both the Grizz and the Hornets sliced apart the Clipper D. Fun times.

Typically the Clips are one of the few teams that can contend with the Lakers' front-line height. At the moment, though, their big-man rotation is hurting. Chris Kaman has missed the last two games with a bad back and might be held out again. Marcus Camby is recovering from illness and hasn't looked like himself. DeAndre Jordan has stepped into the breach with a couple of good performances, but at this stage of his career he can't duplicate Kaman's production. If the latter can't go tonight, Pau's and Andrew Bynum's assignments get much easier. 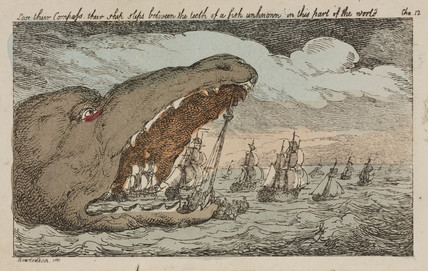 What can we expect from Pau in his return? Well, on November 19 against Chicago, when he came back from his first hamstring saga, he looked good as new, scoring 24 and pulling in 13 boards. If that's a bit much to ask for again, the caution that he and the Lakers have taken toward his injury should mean that he's close to 100%. His conditioning will need some time.

Of course, with Pau back on the court, all eyes in the room turn to Bynum. The psychodrama has become one of the key subnarratives of the Lakers' season and will inevitably come up again. We know Drew will get fewer touches on offense. We know he'll collect fewer rebounds. His role can't help but shrink a little with Gasol at his side. One hopes, however, that the groove he's in can be sustained in some modified form.

As for Kobe, he skipped practice on Thursday to rest his achy back. Against Dallas, with Kobe taking on a curtailed role (or having one forced on him) the Laker offense had its best game in a while. Until his condition improves, that's how he should look to operate. Preserve fuel. Let Drew, Ron Artest and Lamar Odom do the heavy lifting. Time your attack judiciously. 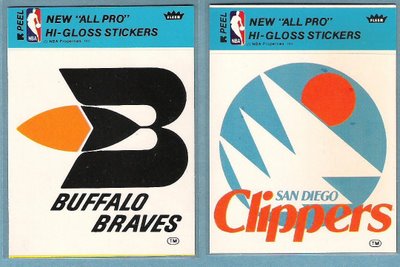 I'll be interested to see whether Phil Jackson changes up the D on Baron tonight. When the teams played last week Derek Fisher spent most of the night guarding him. The results were grisly. I get the sense that Phil's increasingly comfortable with the play of Jordan Farmar and Shannon Brown - note how many minutes those two played in the fourth quarter against Dallas - so I'm hopeful he won't leave Fish out there to get disemboweled again. Derek's not about to lose his starting job, but Phil could be quietly starting to shift playing time to the kids.

The other thing I'll be keeping my eye on is whether the Laker D can begin forcing more turnovers. They've done a pretty crap job of that lately. Against Portland, Dallas and (in the first three quarters) San Antonio, the Lakers forced opponents to turn the rock over on fewer than a tenth of possessions. That's not enough. The Clippers give the ball up a lot, so tonight's a good opportunity to disrupt passing lanes and get the transition game in gear.