Gils here - Filling in to do a quick links hit for y'all! Short and sweet. 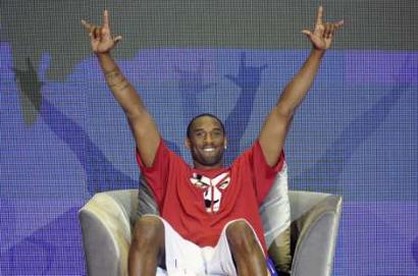 The Official Homepage of Kurt Rambis - Uniting Rambis Fans Around the World!
"I visited your (my) site and was absolutely amazed...it's GREAT!!!!" -Kurt Rambis on kurtrambis.com

Free Agency: Who's Left 2.0 - Basketball News & NBA Rumors - HOOPSWORLD
So, Lamar Odom is off the market, but that doesn't mean there aren't plenty of good players left in free agency. Could Raymond Felton be the next to go?