All right, rockers, it's time to get serious. We've been in high spirits the past two days toasting the Great Bank Bailout of 2009, but tonight we've got new guests arriving. They're not as fun and easygoing as the Miami Heat, and if the Lakers don't tighten their act up from what we saw on Friday night, the game won't end quite so festively.

On Friday, the Heat high-pick-and-rolled the Lakers nearly to death. It's been lost amid the Kobe glee, but the Laker defense was inept for most of the game. Repeatedly Dwyane Wade broke free off a high screen, drove the lane unharassed and either finished at the rim, went to the line or found one of his big men for an open look. The Lakers appeared baffled by this 100-year-old tactic, and if the Heat hadn't missed 15 free throws or Kobe's heave had been two inches off to either side, the D-grade D would have been the story of the game.

Now arrive the Phoenix Suns, deadly masters of the pick-and-pop, drive-and-dish and numerous variations thereon. Last time they darkened the Lakers' door, on November 12th, they got hammered for their troubles, losing by a cool 19 points. They were playing part deux of a back-to-back, as they will be tonight. Then again, Miami had the same difficulty on Friday, and that and three bucks bought us a cup of coffee.

The Suns don't have the same buzz around them these days as they did in November, when they were the hot team du jour, but their resumé is still very solid. They're only a game behind the Lakers in the standings, and they held the league's best record until an out-of-nowhere loss to the Knicks last week. Following that up by getting rocked in Cleveland didn't help their Q rating, but they handled a game Sacramento team last night to get back in whack. Their Offensive Rating of 112.5 is first in the league, and their death-dealing three point attack gives them a puncher's chance against anyone.

Of the basic activities that take place on a basketball court - turnovers, shooting, rebounding, fouling and getting fouled - shooting is the most important. Shooting accuracy, as measured by Effective Field-Goal Percentage, predicts game outcome better than any other metric. Those other things are important too, but none as much as shooting well, and Phoenix does that one thing better than anyone else in the NBA.

About 28% of the Suns' field-goal attempts are from three-point range, which is the third highest rate in the league, and they make an insane 44% of those tries, first in the league. They boast a team Effective FG% of 56%, also first. They don't take care of the ball well, and they're below average in getting to the line and rebounding their misses, but their ridiculous shooting means their offense is great anyway. Basically, they bomb away from outside and see if you keep up. 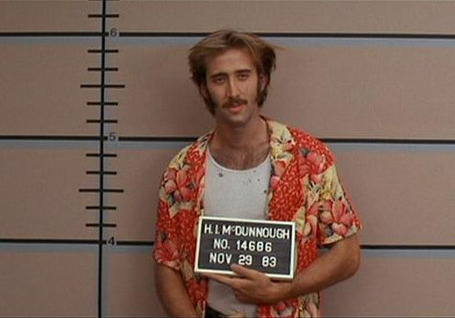 What makes tonight's matchup so interesting, schematically, is that the Laker D excels like no other at forcing missed shots. The Lakemen have allowed opponents an Effective FG% of only 46% and a three-point accuracy of only 30%, both tops in the NBA. They were strong in these metrics last year and are even better now, thanks in no small part to Ron Artest and the (nearly) full-time service of Andrew Bynum. When the Suns have the ball, it'll be a bellwether, strength-on-strength contest of elite units.

When these two teams played in November, Phoenix had a ghastly shooting night, managing an EFG of only 40%. Amare Stoudamire, who bricked 13 of 15 field goal attempts, was especially brutal. The Suns won't shoot that badly again, but remember that last time around, Pau Gasol was out. His length on the inside will make clean looks for La Soudamire and any other Sun who visits the paint even harder to come by.

The other roster difference this time around is the absence of Leandro Barbosa, who's out with a sprained ankle. I wouldn't call this a crippling blow or anything, but it's more important than you might think. Barbosa was playing 21 minutes a night and showing superlative plus-minus numbers. Per 100 possessions, Phoenix was 4.4 points better with him on the court than without. His shelving has meant more minutes for second-year lefty Goran Dragic, about whom the numbers are conflicted. His assist rate is strong and his shot is improving, but his plus-minus stats are ugly. At least he and Sasha Vujacic can chat together about Slovenia during shootaround.

The Lakers will need to keep close track of both Jason Richardson, who's hitting 44% of his threes, and Channing Frye. I've remained highly skeptical of Frye and his newly developed three-ball range, but damned if he isn't proving me wrong. He's hit an absurd 47% of his money shots on the year.

Also, I'm not sure this "Stephen Nash" guy they've been touting is for real.

(One other trend line to note before we move on from the Phoenix O: the Suns have been awfully loose with the rock lately. Over their past five games, they've turned it over on 17% of their possessions. Not good, gentlemen.) 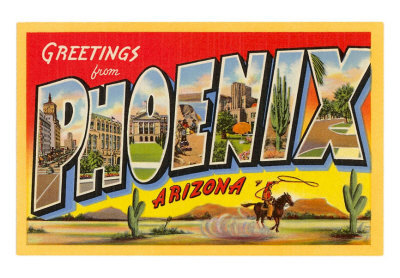 So Phoenix knows how to accrue pointage. Fair enough. It's not clear, though, that they're at all equipped to slow the Laker attack. The November game served mostly as a chance for Bynum to build up his All-Star credentials, as he destroyed Amare to the tune of 26 points and 15 boards. Even physical, well-regarded post defenders like Emeka Okafor and Nene have struggled to control the Laker big man this year, and as a defender Amare is - how to put this nicely - neither physical nor well regarded.

Furthermore, at the risk of repeating myself: Pau Gasol. He didn't play in November; he will tonight. Pau gives Phoenix yet another post player they probably can't really really deal with.

The Suns are just a poor defensive team, ranking 23rd in the league in points allowed per possession, and it's this shortcoming that keeps them a level below the Lakers in the NBA food pyramid. They don't force turnovers, they allow opponents to shoot pretty well, and they're the worst defensive rebounding team in the league. Over their past five games, they've allowed foes to rebound 34% of their misses, which is bad but only a few ticks higher than their full-season rate of 31%.

You know when the Lakers miss a shot, and Pau, Drew and Lamar Odom just keep volleyballing it around until it goes in? We could see a lot of that tonight. 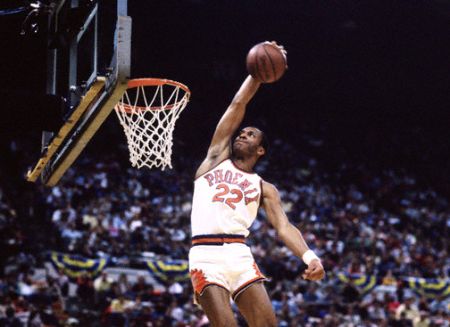 Over this five-game stretch, the Suns have surrendered 1.13 PPP to their opponents. That group includes strong offenses like Toronto and Cleveland, but also total crap offenses like New York and Minnesota. The Lakers have adjustments to make from their recent outings, smarter and more disciplined pick-and-roll defense foremost among them, but so do the Suns.

Kobe scored 29 against Phoenix last time around, and he knows the Lakers played poorly on Friday. He's irked about it. He should be attacking from the start. The Suns don't have an answer for them either, so they'll need their threes to rain down like a desert squall.

All statistical terms defined here. Parentheses indicate league rankings. Numbers are courtesy of Basketball Reference and HoopData and, except for record and net points per game, are through Friday night's action.