Remember when the New Orleans Hornets were the next big thing? It wasn't that long ago, although to a Hornets fan it must seem like the Carter administration.

In the spring of 2008, the Hornets challenged the Los Angeles Lakers for best record in the Western Conference. They fell one game short of the conference's top seed, and then one game short of meeting the Lakers in the conference finals. With a seemingly young core of Chris Paul, Tyson Chandler, David West and Peja Stojakovic, the Hornets appeared on the verge of securing a more or less permanent seat on the NBA Security Council.

I say seemingly, though, because within that core group only Paul was really on the upswing of his career. And sure enough, last season involved some textbook-quality regression to the mean. Paul remained awesome, but West's play slipped a touch and Chandler and Peja missed substantial time with injuries. The Hornets tumbled to seventh in the conference and got roundhouse-kicked out of the first round by the Denver Nuggets.

On Sunday night they arrive at Staples with a 2-4 record and looking not terribly formidable. There's no more telling indicator of their decline than this: the Hornets are the only team in the NBA to have lost to the New York Knicks. And when someone's losing to the Knicks, I assume they're either butt-awful or point-shaving. The two aren't mutually exclusive, I suppose.

On the other hand, one of New Orleans' wins came against the Dallas team that blasted the Lakers, so they have that going for them. Let's go to the numbers, with the usual caveat about small, early-season sample sizes:

Like the Grizzlies team the Lakers just faced, the Hornets have been decent on offense and an utter catastrophe on defense. Their strength has been their shooting, or rather Chris Paul's shooting. He's been unreal in the first six games, making 62% of his two-point attempts, 72% of his three-point attempts and 87% of his free throws. Solve Paul, and you've solved the Hornets. 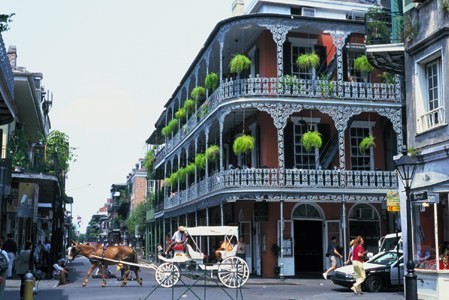 It would help if anyone had any clue how to do that. Paul is a point guard of surgical brilliance. With the ball in his hands, which is almost always, he goes wherever he wants to go, and he's a master when it comes to passing out of the pick-and-roll and drive-and-dish. Laker fans who watched the Houston game last week will recall how Aaron Brooks repeatedly sliced into the lane and found the Rocket big men for easy hoops. Well, Paul makes Aaron Brooks look like Smush Parker, and he makes Smush look like you and me.

Andrew Bynum and Pau Gasol, who have the size to make Paul's forays into the paint less inviting, won't play tonight. DJ Mbenga has similar size and even better shot-blocking facility, but he'll need to play with discipline and stay out of foul trouble. The Lakers will also need some plan to slow Paul on the perimeter, before he gets a head of steam en route to the basket. 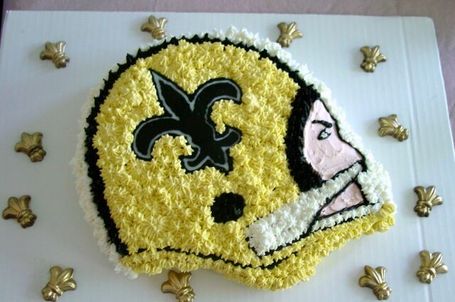 I'd argue that Derek Fisher hasn't been that bad on D this year. He got torched by Brooks, but I thought he did a respectable job guarding Russell Westbrook in Oklahoma City. That said, asking Fish to guard Paul has the potential to be a complete, NC 17-rated horror show. It thus wouldn't surprise me to see Kobe Bryant draw the assignment at times. New Orleans has the worst set of shooting guards in the league - according to our sister blog At The Hive, someone named Devin Brown will start at the 2 tonight - so Phil could easily dial up that defensive switch.

(Devin Brown, by the way, could be the worst player to start an NBA game this year. I do not exaggerate.)

The central problem for the Hornets is the gaping void of roster talent after Paul. David West and Emeka Okafor (the latter obtained in a trade that sent Chandler to Charlotte) are above average for their positions, but they're not quite All Star-caliber, and everyone else is either a has-been or never-gonna-be. Peja isn't anything like the threat he was during the LA-Sacramento holy wars. He can still hit threes but does nothing else on the court except be old. 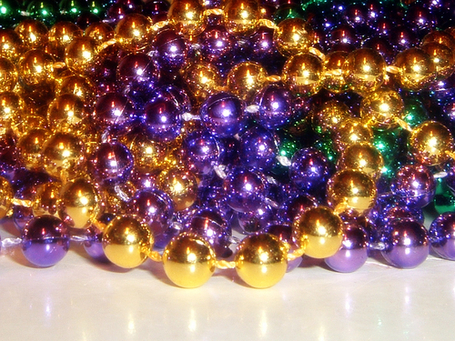 Will the Lakers need another 40-point Kobe explosion to win this one? If the bench plays as well as it did against Memphis or nearly so, and if Ron Artest continues his stellar work on both ends of the floor, the answer is no. Even down Bynum and Gasol, the Lakers have enough talent and system to get to 6-1.

But if the reserves fumble around incompetently as they've been known to do from time to time, or if Paul runs wild for 40 minutes, things could definitely turn sour.

In conclusion, how cool is it that New Orleans has an actual place called the Voodoo Spiritual Temple? If I ever get married that's where it's going to be. 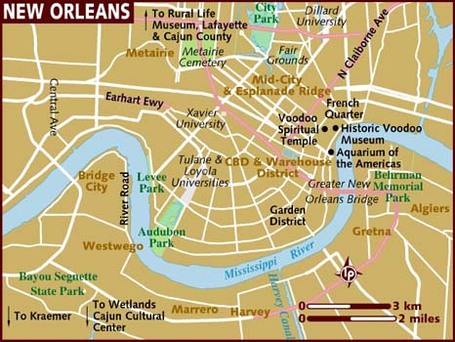