The Memphis Grizzlies are, in some structural sense, the opposite of the Houston Rockets franchise the Lakers just faced. The Rockets have a widely admired basketball organization but a shortage of ability on the floor. They've got a smart young GM and a successful head coach but no elite players. They're all system, little talent.

The Grizzlies are all talent, zero system. Maybe negative system, if that makes any sense (obviously no, it doesn't). Their roster is littered with high lottery picks, famous names and even a former league MVP, and yet they still blow. The problem, basically, is meddlesome tightwad Michael Heisley, whom SI recently dubbed the third-worst owner in the NBA. Under Heisley's stewardship, the Grizzlies have become really young and really cheap, and although that strategy might result in a winning product a couple years from now, they're not there yet.

Of course, Laker fans do have Heisley to thank for Pau Gasol, so let's keep him in our hearts as we preview Friday night's game.

The Grizz arrive in LA with a sterling 1-4 record. They're in the midst of a five-game West Coast trip of which they've dropped the first three. Here are their and the Lakers' other vital stats so far this year. Keep in mind that with less than 10% of the season in the books, these don't really mean much. 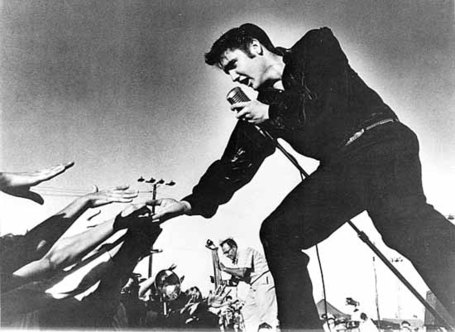 As you can see, Memphis has been putting up points quite nicely, which is a huge change from last year, when they ranked 28th in the league in offensive efficiency. What's driven the improvement is ownage of the offensive glass. The Grizzlies lead the NBA in offensive rebounding rate thanks to strong work by new power forward Zach Randolph and bearded terror Marc Gasol.

Hey, guess who's dead last in defensive rebounding rate! You got it: the Lakers. They've been getting rocked on the defensive glass this year, and that's with Andrew Bynum playing full-time. No Pau and no Bynum on Friday night = ruh roh. Memphis is likely to enjoy a few three- and four-shot possessions, much to my outrage.

The Grizz frontcourt also "features" Hamed Haddadi, the only Iranian player in the NBA, and second overall pick Hasheem Thabeet. Thabeet has played only 29 minutes this season and stinks of eau de bustola. 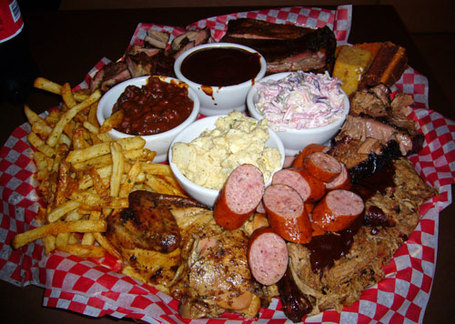 On the perimeter Memphis rolls out wave after wave of unrepentant chuckers. You recognize the names - O.J. Mayo, Rudy Gay, Allen Iverson - but none is a tremendously efficient scorer. I'm not sure there's a coordinated offensive game plan here - mostly these guys seem to stand around and take turns launching J's. I suspect Ron Artest will guard Gay while Kobe Bryant checks Mayo. The more possessions that get routed through Iverson, the easier the night will be for the Lakers.

On defense the Grizzlies are a total mess. Last in the league in defensive efficiency, they're easier to score on than your sister after she's had a few. The Lakers will be missing two major frontcourt threats, so most of the scoring will need to come from Kobe, Ron and Lamar Odom. Mayo and Gay are poor on-ball defenders, so it wouldn't totally shock me to see Kobe hit 50 in this one. 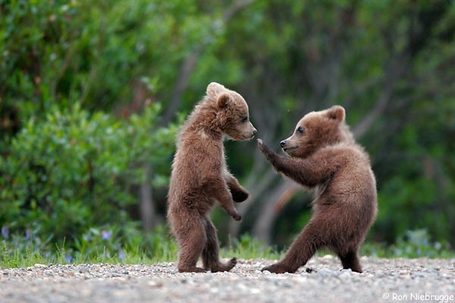 It remains to be seen exactly how Phil Jackson will adjust the rotation in the absence of Bynum and Pau. Going small - with, say, Odom at center and Shannon Brown in the starting lineup - strikes me as inadvisable. Randolph and Marc Gasol are too potent inside and can do too much damage on the offensive glass. Dr. Fishmore instead prescribes heavy minutes for DJ Mbenga and Josh Powell.

Straight Outta Vancouver, our sibling Grizzlies blog on SB Nation, does good work and will have more on this matchup. Feel free to pay them a visit, but please be neighborly if you do. They have to root for the Grizzlies, after all. They don't need any additional grief. 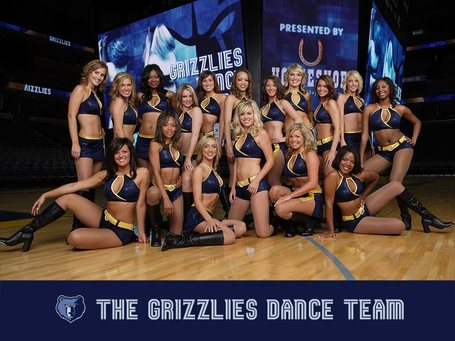