Share All sharing options for: Kobe Enjoys Shanking the Rockets

There was never any hope that last night's game between the Los Angeles Lakers and the Houston Rockets was going to be pretty. For the Lakers it was part two of a back-to-back on the road. Their best player was ill and had played 46 minutes the night before. Their second best player had played zero minutes the night before, not to mention the nine games before that, because of a hamstring requiring attention from a multinational team of doctors. The Lakers entered the game tired, shorthanded and far from the comforts of home.

And the Rockets... well, unpretty is just how they play. They stretched LA to seven games in last year's playoffs with punishing defense and a grinding pace, and for all the talk of their up-tempo, post-Yao persona, slow and grinding is still their best shot at competing with talent-rich NBA superpowers. Throw in the weird, ambient bitterness on both sides over the Ariza-Artest thing, and the Magic 8-Ball clearly pointed to Slow-Motion Hammer Fight as the likely outcome.

But who says hammer fights can't be fun! They're especially good times* when you're not the one getting the final crack across the face.

Even with expectations in check, there was plenty in last night's game to drive Laker fans to narcotic usage. The offense in the first half was stuperous, lacking in purpose and ball movement. Possession after possession ended with a long, challenged two-point attempt. Kobe Bryant had all kinds of energy, possibly finding an extra gear in the company of supposed nemesis Shane Battier, but no other Laker really distinguished himself.

Wait, scratch that: Josh Powell distinguished himself. Seriously, Josh Powell! He had seven points in the first half, including a shockingly natural-looking three bomb. As Chris observed in the comment thread, Powell appears to be developing a Robert Horry-ish skill set. Stay tuned. 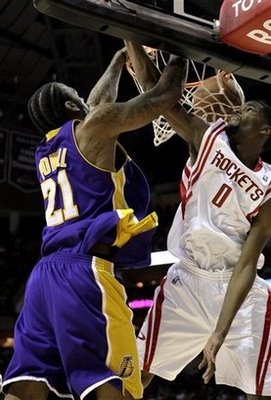 On defense there were successes and failures. Artest continued his string of superb lockdown efforts by hounding Ariza into a terrible (5 for 21) shooting performance. Less enjoyably, Aaron Brooks tortured the Laker D with the drive-and-dish, repeatedly setting up Carl Landry (20 points on 9-for-12 shooting) and Chuck Freaking Hayes (14 on 7-for-9), who's one of the worst offensive players in the NBA.

Also, Houston got assloads of offensive rebounds all night long. This was annoying.

The scoring picked up in the third quarter. Lamar Odom found his outside stroke, while Brooks, Ariza and The Odious Luis Scola spearheaded the Houston attack. Scola, I must point out, throws elbows around like he's a child molester passing out candy. I counted three egregious instances of such, resulting in one offensive foul, one truly absurd defensive foul and one no-call. I do not like Luis Scola, and I don't care who knows it. 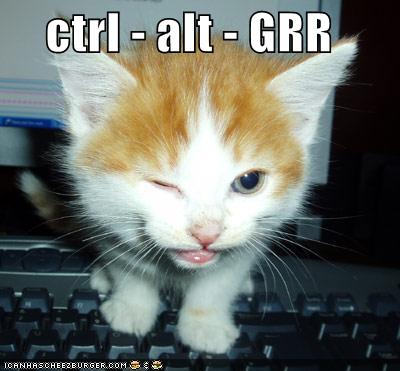 In the fourth, shit got really weird. Against the Laker bench the Rockets built a seven-point lead to open the quarter, at which point Kobe came back in and activated his MVP Settings. With an array of baseline turnarounds and step-throughs, he abused Battier to the point where by the final few possessions and with the game in the balance, the Rockets started running a second defender at him. This appeared to be a fatal mistake when Kobe found Artest for a wide open, top-of-the-key bomb that put the Lakers ahead by three with 30 seconds to play.

On the ensuing possession, Ariza had his moment. A jump ball landed in his mitts at the three-point line near the right elbow, and he smoothly drained it for the tie. This was the first of two examples of poor Laker endgame execution. With a three-point lead, they should have fouled Ariza and sent him to the line for two freebies, instead of allowing the look that tied up the game.

The second late-game FUBAR came when the Lakers brought the ball back up the court with 14 seconds left. Kobe handled the rock - so far, so good - but rather than flattening out into the usual 1-4 isolation set, Bynum left the baseline to set a high screen. This succeeded only in drawing another defender onto Kobe and thus mucking up the whole shebang. The ball got fumbled out of bounds, and regulation ended with a hopeless long-distance lob attempt. Overtime, bitches!

The back-and-forth continued in the extra period, with Kobe trading hoops with Brooks and motherf-cking Chuck Hayes. Scola and Hayes eventually fouled out, Bynum made some clutch throws in the final minute, and Derek Fisher came up with a huge strip of Ariza with seconds left to seal the un point victory. The Lakers are now 4-1.

Unforch, they're once again staring at the possibility of life without Bynum. On the final Laker possession of overtime, he was on the receiving end of a hard foul that appears to have sprained his elbow. At the time I'm writing this, early morning in LA, not much more is known about the extent of his injury, other than that he was "very sore" while getting dressed in the locker room. Please pray to your diety of preference that it's not serious.

(Or whatever, sacrifice a virgin if that's appropriate for your faith. I'm serious about this. Another extended Bynum outage is not what my life needs right now.)

But that's depressing, so let me end on a happier note. Kobe, it must be said, is making an early statement in the MVP race. In a slow, arduous game, he rang up 41 points in pretty efficient fashion against one of the best defenders around. And he did so, with apologies for repeating myself, having played 46 minutes the night previous. And while sick. And without his second offensive option to draw defensive heat away from him. And on the road dammit it was all extremely difficult.

A grand performance, it was. Grand every step of the way. Let us all bow our heads in respect. 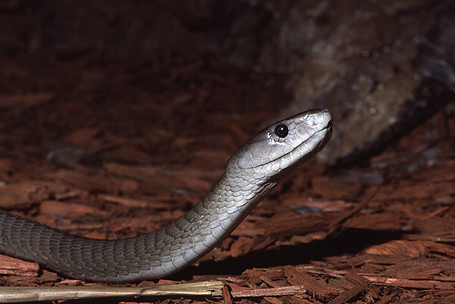 (H/T Mike Bresnahan of the LA Times for the Bynum report.)