Aesthetics aside, the Lakers won 101-98 in overtime to extend their winning streak to a season-long two games. How they did so while turning the pill over 26 times I honestly have no idea. Sorcery of some kind?

In way more important news, leggy tennis star Maria Sharapova is now romantically linked with backcourt albatross Sasha Vujacic. I'm just gonna say what I know we're all thinking: clearly Maria's using Sasha as a way to meet sexy Laker bloggers. There's just no other explanation for this story. Admittedly, it's a cunning gambit on her part, worthy of Russia's greatest chess masters! But she should know that we here at SS&R don't play hard to get. In fact, we try to make ourselves as easy to get as humanly possible.

If you're wondering what this has to do with last night's game, the answer is who the hell cares. It was an excuse for me to image-search her and that's what counts. Besides, look at that cute little goggie!

Let's fetch some tennis balls after the jump.

The Lakers took the floor in Oklahoma City last night without Pau Gasol (still) and with a virally diminished Kobe Bryant. La Kobe spent the day battling the flu or something like it and was able to play only when his fever relented shortly before game time. Thus were we spared the sight of Sasha in the starting lineup. Let's hear it for antibiotics!

The Thunder weren't a good defensive team last year, ranking 21st in the NBA in defensive efficiency, and although they've looked somewhat less awful on D so far this season, it's still the same collection of guys. This was obvious in the early going last night, as the Lakers ripped off 13 points in their first six possessions to open an 11-point lead. OKC defenders couldn't stay in front of anyone, and Nenad Krstic became the latest opposing center to get worked by Andrew Bynum. 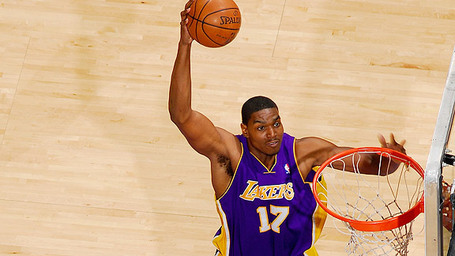 Not that the Lakers were setting the world on fire with their own D. Too much perimeter gambling, which is developing into a nettlesome habit for them, and some slow rotations left open a lot of Thunder jump-shooters. That's not a huge problem when it's Krstic being left open - he airmailed a couple shots to the delight of one and all - but Jeff Green and Kevin Durant can actually play a little. Those two buried enough shots to keep the game from getting totally out of hand.

At the end of the first quarter and beginning of the second, the Laker reserves did their thing. By which I mean, they performed ineptly and crapped away the lead. This will be a recurring problem all year. 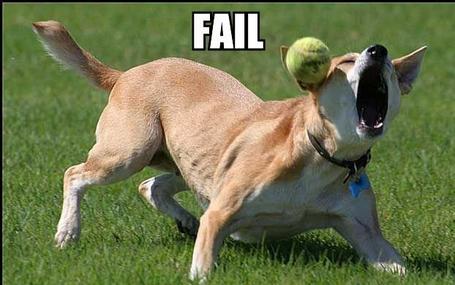 The second, third and fourth quarters were an epic shitfest. Both teams committed turnovers in bunches, often of the unforced variety. The Lakers went long stretches ignoring Bynum, their best offensive option on the night, and the Thunder were just a top-to-bottom mess. The Lakemen ultimately won because their offense collapsed a bit more slowly than did OKC's. Check out the two teams' points per possession by quarter:

For all their young talent, the Thunder are still not a potent offensive squad. They have no post threat, Russell Westbrook commits too many turnovers (22 in four games this season), and they actually give minutes to Kevin Ollie, who's 200 years old.

For the second straight game, Ron Artest's defense was a huge factor in the outcome. He hounded Durant and was determined to test the kid physically, with elbows on occasion. Durant got his 28 points but burned 34 possessions in the process. In the second half and overtime, he shot 7 for 18 and had zero free throw attempts. Ron had a tasty offensive game as well, scoring 20 points on 12 shots and dishing six assists.

The Kobester wasn't in vintage form, understandable given his illness. He committed seven turnovers and took some unnecessarily challenging shots early in the shot clock. Still, it was an effective performance: 31 points on 29 shots, with four assists, six rebounds and three swipes. To my eye, he's roaming a bit much on D these days, but that's a minor quibble. He's delivering the goods, as he always does. 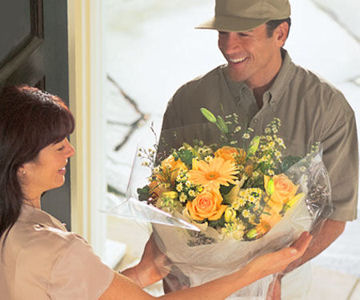 So it's off to Houston now to face the Rockets, last seen annoying the hell out of us in seven games last May. As Ryan pointed out in the postgame thread, the Lakers' starters were forced to play huge minutes on Tuesday, so it's fair to expect some tired legs tonight.